Justin Bieber sued for stealing Credit Card to get an enlargement?? 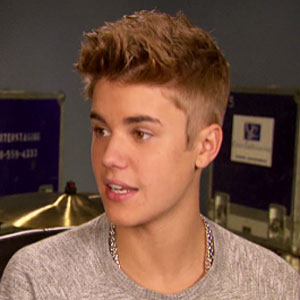 Justin Bieber bought himself a penis enlargement with a stolen credit card … and he’s also cheating on his GF with Ke$ha, Rihanna and Penelope Cruz … this according to a CRAZY new lawsuit filed in court and obtained by TMZ.

Bieber has been sued in Michigan by a man claiming to be Selena Gomez‘s father — who makes some of the most insane, and obviously untrue allegations ever documented in court.

— “Bieber has cost me $426.78 and never paid me back. This money was used as abortion money because Justin Bieber got my daughter Selena pregnant in my bedroom, on my canadian bear rug.”

— “[Bieber] gave selena a std and Bieber stole my credit card to buy him and sean p-ditty [sic] combs cocaine to use in drug free school zones.”

— “Bieber also got a penis enlargement with my stolen american express card. ”