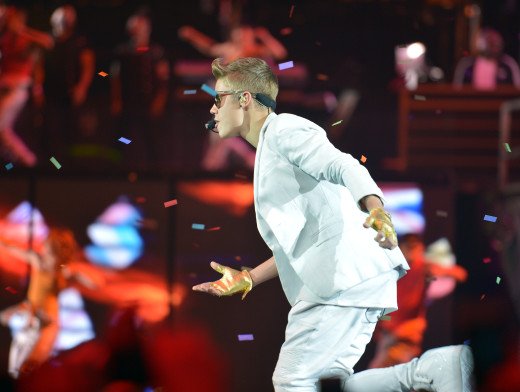 It sounds like Justin Bieber isn’t any better of a driver overseas than he is on American soil.

The superstar reportedly triggered a number of cameras while performing in Dubai over the weekend, as his white Lamborghini was eventually pulled over due to what sources say were a “number” of violations.

An official in Dubai simply confirmed that Bieber was fined for his actions and few other details are available at this time.

Bieber, of course, is a notoriously dangerous driver.

He was also in actual danger himself on stage Saturday when a concert goer attacked Bieber on stage. Fortunately, security jumped the moron and Justin remained safe.

But that may not remain the case if he continues to drive in such reckless fashion. Slow down, man. Take in the beautiful sights.