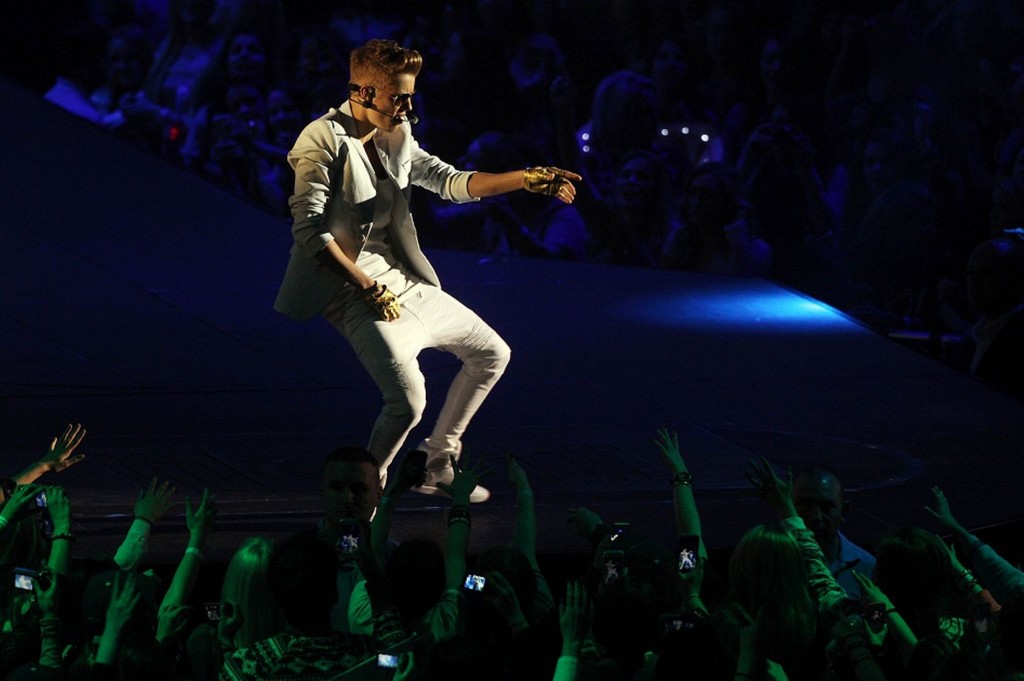 Many of Bieber’s fans are young kids and teens who don’t have the luxury of late nights and many had to leave before the show Justin Bieber fans booed their hero tonight after he turned up nearly TWO HOURS late on stage in London – on a school night. Tickets for the sold-out gig at the O2 Arena ranged from £57.65 for a standing ticket to £331 for a VIP meet and greet experience. The doors opened at 6:30pm, with support acts Carly Rae Jepson,  but eager fans ended up angry when did not appear at the advertised time of 8:30pm.

Many of Bieber’s fans are young kids and teens who don’t have the luxury of late nights and many had to leave before the show. Furious parents and schoolchildren tweeted their frustration when he failed to appear on the first of four O2 shows until just after 10:20pm. A punter inside the O2 said: “He’s two hours late and Bieber is still not on stage. Kids are having to leave as it’s so late. Not fair – bless them.”

NicoHines wrote: “Think of the children #biebergeddon. Bieber concert at the O2 due to finish in 5 minutes, he’s not even on stage yet”

A young fan, Reena_Bee, added: “How rude. Bieber is still not on stage at the O2 when his concert was due to finish now! Mate, it’s a school night.”

Emer89wl said: “Who the hell does Justin Bieber think he is? Not on stage yet?! I hope everyone walks out of the O2.

And @taylor_ross7 said: “20 past 10 and Justin Bieber is still not on the stage at the O2 and he’s getting booed”