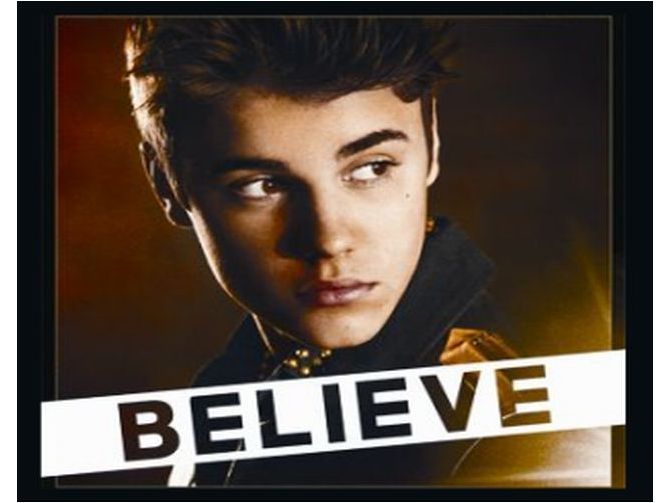 A fan reportedly rushed the stage and grabbed Justin Bieber from behind in Dubai Sunday, knocking over the star’s piano before he was hauled off by security.

The National, an English-language newspaper in Abu Dhabi, said the attacker was “a youth in a white shirt and jeans” who charged the stage and the Bieb.

A swarm of security guards rushed the stage and lunged at the attacker, with Justin Bieber managing to free himself and quickly dash safely to the side.

Security tussled with the offender, who pushed the piano off its hinges, knocking it over and rendering it unplayable for the remainder of the concert.

Amazingly, a rattled Bieber and his eight-piece band managed to finish the song while the attacker was taken off stage followed by the damaged piano.

The man is nothing if not committed to his fans.

And getting into the pants of Selena Gomez.