Johnny Depp and Vanessa Paradis Split After 14 Years Together 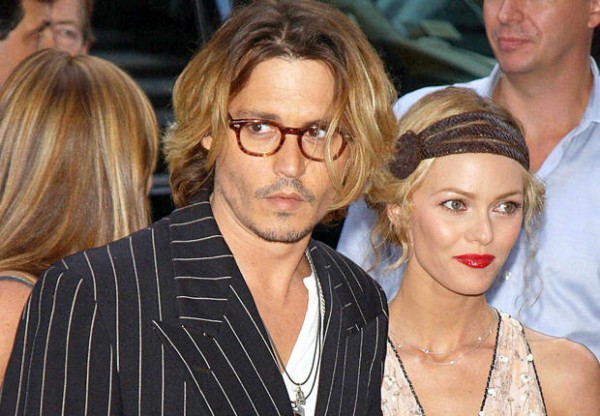 Vanessa Paradis and Johnny Depp separated after 14 years of being together – Johnny Depp’s rep confirmed this yesterday evening.

The couple has two children together; Rose who is 13 and Jack who is 9. Johnny and Vanessa were introduced through a common friend back in 1994 when Depp was still dating Kate Moss. Him and Paradis didn’t start dating till 1998, when they met again while Depp was filming The Ninth Gate in Paris. The couple had a very private relationship; and although they were never married, they were very much in love. They were last photographed together in 2010.