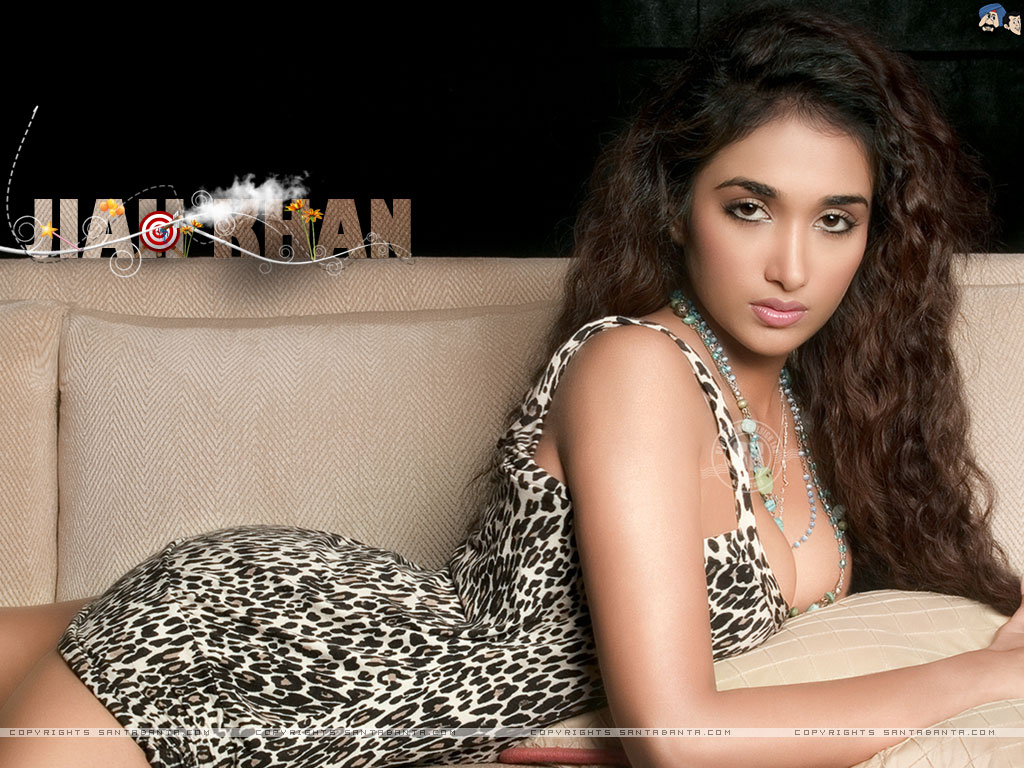 Jiah Khan, a 25-year old star of Indian cinema, was found dead by her mother last night, having apparently killed herself via hanging.

There was no suicide note found at the scene, but Mumbai officials tell Reuters that foul play is not suspected, though they plan to interview the last person to whom Khan spoke on the phone.

Tweeted filmmaker Gopal Varma, who directed Khan’s first role in 2007, upon hearing of the star’s passing:

“Just cant believe that someone as young and so full of life is just dead…. Never ever seen a debutant actress with more spunk and more spirit than Jiah when I was directing her in Nishabd. I don’t know the reason what led to this but jiah was very depressed about her career and scared for her future.”

We send our condolences to Khan’s friends, family and loved ones.