Jennifer Lopez Sued for $10million. Why? 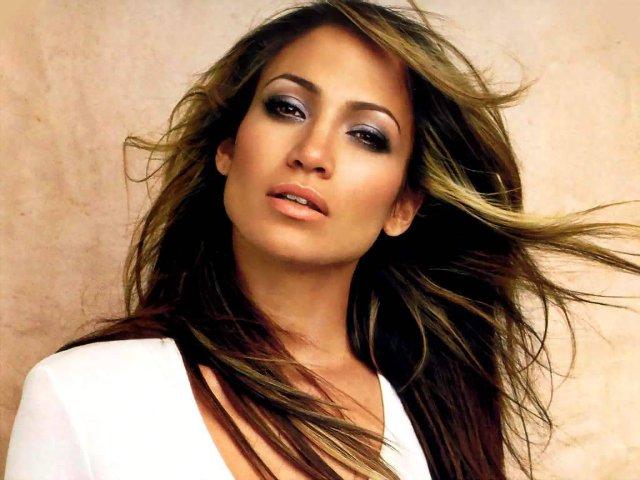 Jennifer Lopez has now been subjected to a $10 million lawsuit filed in Los Angeles Superior Court by Claudia Vazquez, the girlfriend of J-Lo’s ex-husband Ojani Noa.

The complaint  alleges that Lopez interfered with a movie that was going to be made on Noa’s life. A contract to make such a film was allegedly agreed upon by the Vazquez, Noa and Noa’s business partner, Ed Meyer, who was set to direct the film. The complaint adds that the prospective film had picked up funding from NBC and Telemundo, which are alleged to have the final right of refusal for the production and/or distribution of the film.

What Vazquez’ lawsuit doesn’t include is many details about how Lopez interfered with this film. Could it have something to do with Lopez’ own $10 million lawsuit against Noa?

Lopez, who will soon be seen as a judge on American Idol, was married to Noa briefly in the 1990s. Upon separation, Noa signed confidentiality and non-disclosure covenants. Last year, Noa announced plans for a documentary that would include honeymoon video, which purportedly featured a naked Lopez. He was sued by the actress for allegedly violating the covenants he had previously signed. A judge issued a restraining order against distribution of the video, which one has to imagine killed any interest in seeing a film about Noa’s life.

Noa and his people have vowed revenge for a long time. This new lawsuit could be it. His side could now press the case that the actress interfered with a contract to make a film.

Calls to Jay Lavely, Lopez’s lawyer, haven’t been returned, but Lavely has in the past said that the transformation of honeymoon video into a film doesn’t make it legitimate.