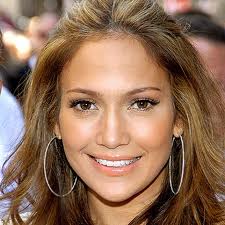 The singer-and-actress has reportedly stepped up her workouts since taking on a role as a judge on US TV show American Idol but friends insist she never finds going to the gym a chore. “Jennifer has amped up her workout routine by running three miles a day, five days a week,” a source said.

“But her true love is a dance workout. She has one of her choreographer friends meet her at a studio three times a week, where they put on loud Latin and pop music and dance and sweat for a full hour.

“They just laugh and work out until they are drenched with sweat. They even have dance offs — taking turns to busy out some impromptu routines.

“I think if everyone had that much fun working out, no one would ever dread the gym.”

According to pals, the 41-year-old superstar’s hard work has paid off.

“She lost nearly 10lbs before ‘Idol’ began filming and she’s kept it off,” said the source.