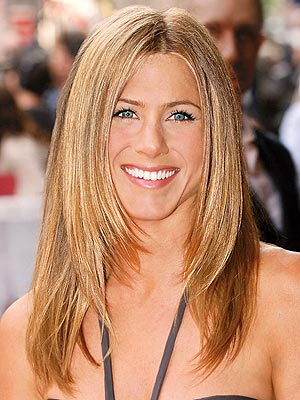 Not only have Jennifer Aniston and her boyfriend Justin Theroux rented a home together in Hollywood Hills, but there are now reports that the former Friends star, 42, is pregnant. Aniston reportedly told friends that she was showing signs of being pregnant during her recent Hawaii getaway vacation with Theroux. “She was very vocal that she had been sick the whole time and even contemplated cutting the trip short,” an insider said to Us Weekly.

Another Life & Style insider even notes that the Horrible Bosses actress may be pregnant with twins. One sign that she may be pregnant is that she seemed to be hiding her stomach during the 20th anniversary party of Ellen DeGeneres and Portia de Rossi. The source added, “[Aniston] wasn’t drinking alcohol… and she looked pregnant. People were noticing and talking about it like it was a fact.” The source even said that Aniston has stopped smoking cigarettes and that it could be another sign that she is looking to start a family.

“She is anxious for the next phase of her life and feels like this is the time. They both want it to happen soon. Jen hasn’t felt this way about anyone since ex-husband Brad Pitt,” a source noted. “They are moving quickly, but they know the feelings they have about [each other] are different from past romances.”