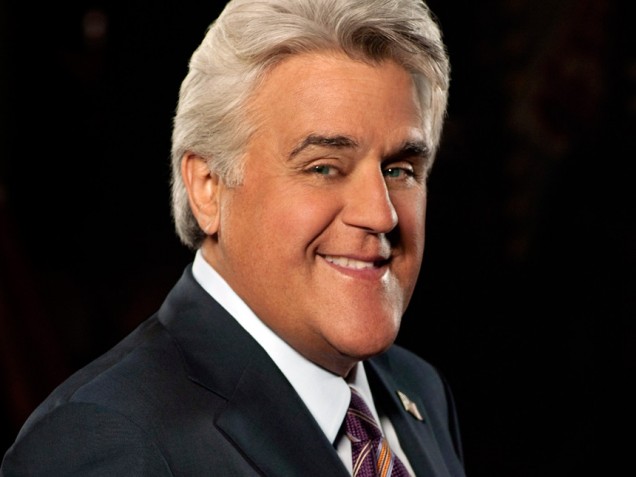 A new rumor suggests that Jay Leno will retire from The Tonight Show next spring. For real this time. Seriously. No backsies for a change.

A pair of high level NBC executives say the network is concerned that Jimmy Kimmel’s move to 11:35 p.m. on ABC is sucking up all the younger late-night viewers – and that Jimmy Fallon should therefore be installed as Tonight Show host before it’s too late.

“Kimmel has done extremely well,” a network veteran tells The Hollywood Reporter. “Jay wins overall, but on any given night, it’s neck-and-neck in 18-49. I understand where they might have fear and also feel that they own the solution [in Fallon.]”

According to the report, Leno would announce in May that he is stepping down from the coveted spot when his contract is up at the end of the 2013-2014 television season.

Fallon would then premiere with a “soft launch” during the summer of 2014 before a formal fall debut.

Asked about the possibility, a rep for Leno simply said: “We do not speculate on rumor.”