Is “Friends” Coming Back For Another Season In 2014? 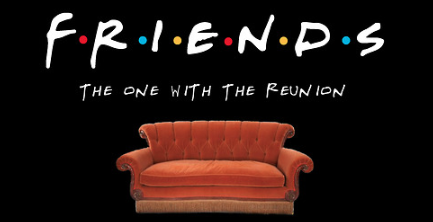 There are a TON of internet rumors flying around that “Friends” will be making a return to TV in the fall of 2014. Some sites are saying it will be a one-time special around Thanksgiving while other sites are claiming it will be an entire full season.

An “NBC source” tells E! News that the reports are, “not true.” Meanwhile, another “NBC insider” says a reunion has been “talked about” but not all of the original cast members are in for the show right now.

Even if, as of now, the show isn’t scheduled to happen, it’s a good move by NBC to test the waters on what fans would think of the show’s return. Based on our Facebook and Twitter feeds as well as reading many blogs’ comment sections, fans of the show are really hoping that the show returns!