Is Britney Spears a Sex-Crazed Maniac? 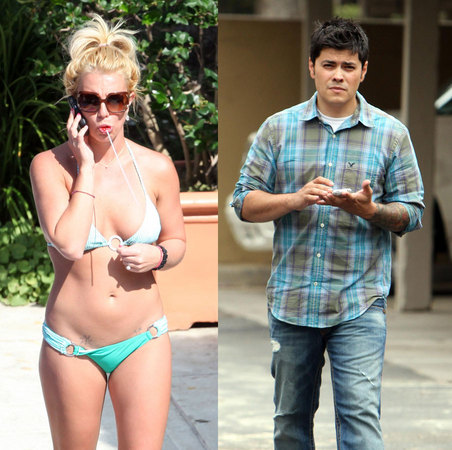 Fernando Flores, a bodyguard who worked for Britney Spears for a very brief duration, filed a law suit against her, claiming that Britney was a sex-crazed maniac who came on to him and flashed him.

Sources close to Britney said that the lawsuit is utter rubbish because he only worked for Britney for about a minute. Nevertheless, Britney decided to end the lawsuit privately, and it’s now officially closed while the terms off settlement remain confidential.

So, as funny as it sounds, do you think Britney sexually harassed her former bodyguard?