“I will never forget this!” Rihanna begins her Diamonds World Tour in some amazing outfits 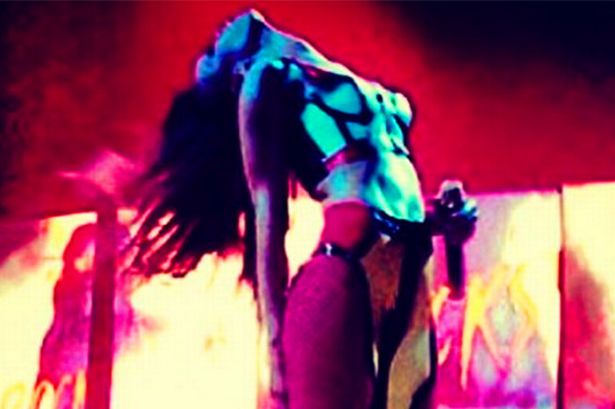 Rihanna doesn’t just post sexy Instagram pictures of herself – she’s got a day job, too! She’s a pop star, remember? And last night she started her 27-city Diamonds World Tour – in Buffalo, USA.

She started late – it was almost 10pm by the time she got onstage at Buffalo’s First Niagra Center according to reports – but maybe Rihanna’s fans have later bedtimes than Justin Bieber’s fans, because nobody seemed that fussed and she didn’t get boo-ed. Also, starting the show with Phresh Off The Runway probably helped.

In fact, Rihanna was so happy with the crowd’s reaction, she wrote on Twitter: “I will never forget how you made me feel tonight!!! Thank you from the bottom of my heart!”

And onstage, she was equally emotional: “You guys are all rockstars. There is only one first show, you all have a special place in my heart,” she said.

The outfits for RiRi’s tour were designed by her River Island co-designer Adam Selman, and Adam: you’ve outdone yourself.

We’re obsessed with her red and yellow motorbike trousers, her shiny trainers, that amazing holographic dress and that simple red wrap skirt. Adam recently said that working with Rihanna was easy because “her body is so insane. It’s the dream body to make clothes for. You don’t have to try as hard.” We have to agree, Adam.

But while Rihanna was working (and probably partying) hard, her boyfriend Chris Brown was being embarrassing again. TMZ reports that he was on a night out at the Emerson Theatre in Hollywood (which isn’t actually a theatre, it’s a nightclub) and grabbed the mic off the DJ to dole out some really interesting advice.

Yes, we had to censor a lot of it, but you get the idea: Chris Brown should never give anyone girl advice. It’s his second rant this week – he was also spotted having a row with aparking valet in LA . 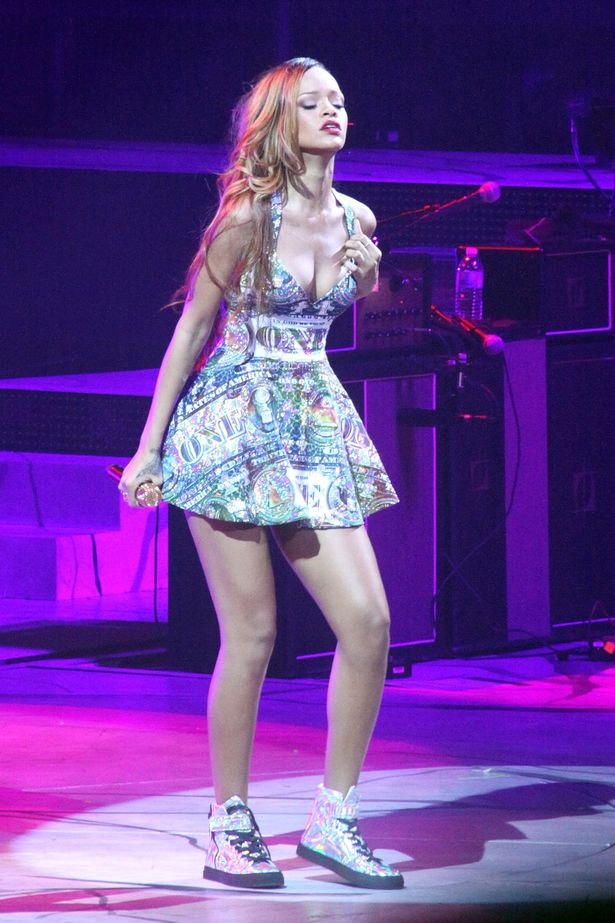 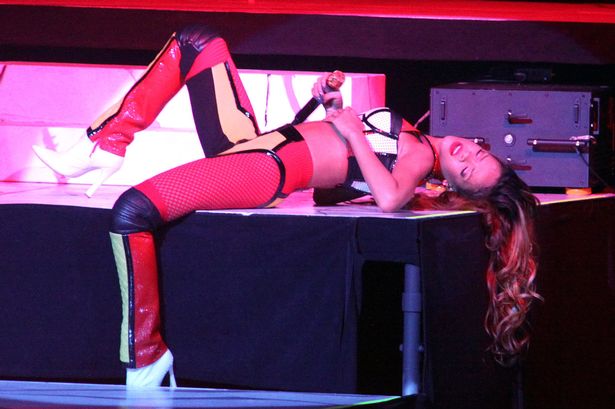 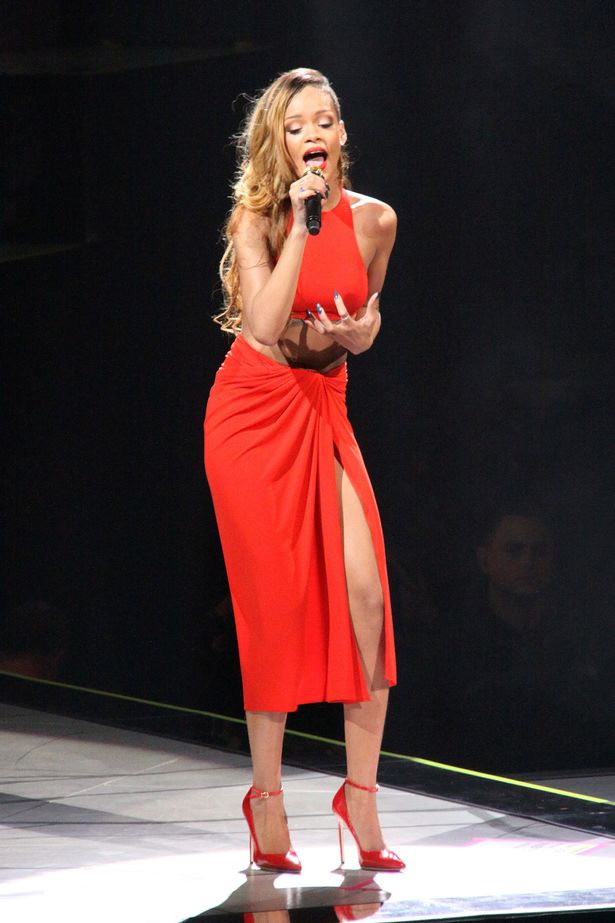