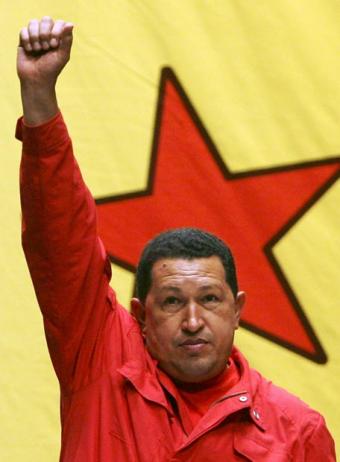 Chavez, one of Latin America’s most vocal and controversial leaders, had been struggling with cancer for almost two years and had recently undergone surgery in Cuba.

Chavez’s condition had worsened in recent weeks and the leader had been completely out of the public eye. This week, he contracted a “severe infection,” Venezuela’s Communications Minister Ernesto Villegas said.