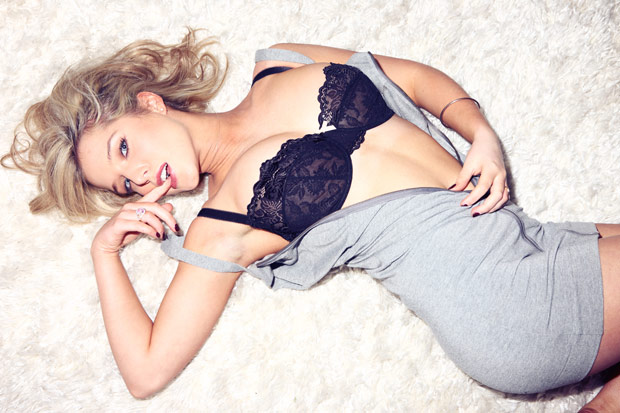 HELEN Flanagan has been named the UK’s Sexiest Woman.

The ex-Corrie beauty beat former co-star Michelle Keegan to be the top Brit in this year’s FHM’s 100 Sexiest Women In The World 2013 list.

But they both lost out to Hollywood beauty Mila Kunis, 29, was voted the globe’s fittest female.

Helen, 22, said of her poll position: “I’m absolutely thrilled to be voted the Sexiest Woman In The UK.

“It’s a lovely confidence boost, especially when there are so many beautiful girls out there. Rosie Webster would definitely be impressed!”

Helen and 25-year-old Michelle, who came fourth, aren’t the only Brits on the hot list this year.

Busty model Kelly Brook, 33, is in fifth position, while Mama Do singer Pixie Lott has claimed the seventh slot. 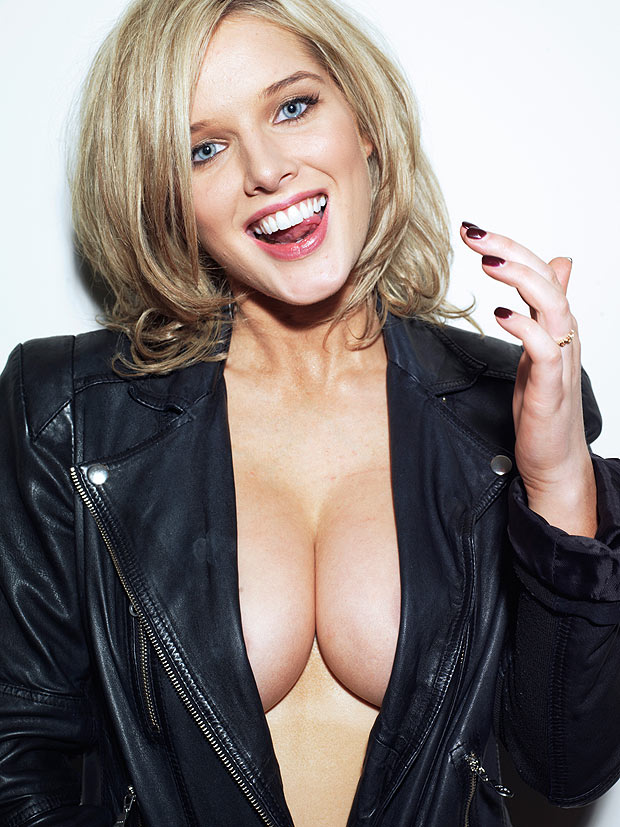