Halle Berry Rushed to the Hospital While Shooting ‘The Hive’ 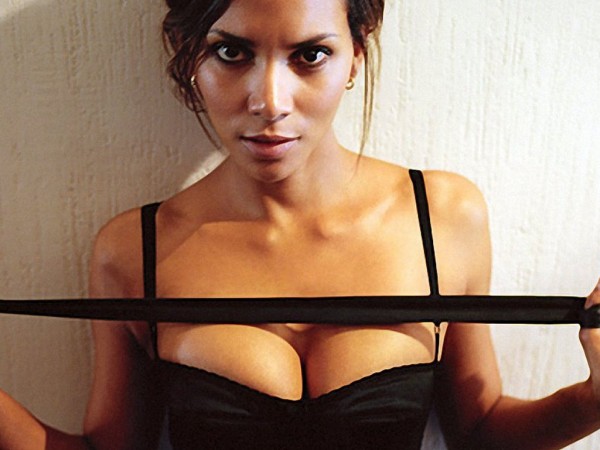 While shooting an action scene on the set of her upcoming movie, The Hive, Halle Berry fell at around 10 PM, hit her head on the concrete, and started throwing up. She was immediately taken to the hospital by an on-scene ambulance to make sure she didn’t have a concussion.

Halle’s rep made the following statement: “Halle Berry suffered a minor head injury while shooting a fight sequence on the set of her film, ‘The Hive.’ She was taken to the hospital as a precaution, but she checked out healthy and was released. She’ll continue production as planned.”