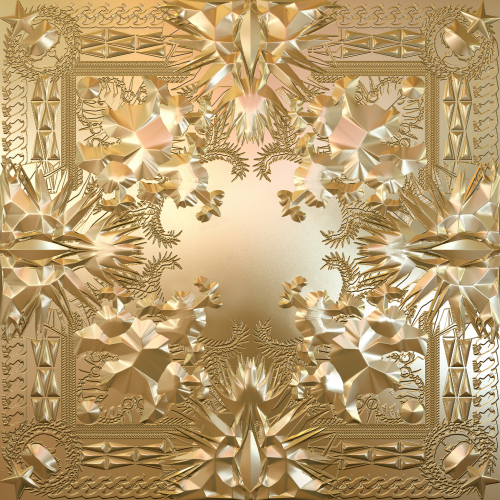 The House of Givenchy has announced that Riccardo Tisci designed all artwork featured in JAY-Z and Kanye West’s newest album to be released worldwide this month, August 2011. This new artwork celebrates one of the biggest joint efforts in music history – JAY-Z and Kanye West. 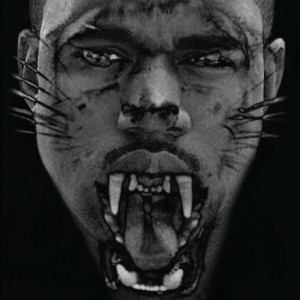 According to Newswire, the artwork’s bold colours and angular lines are symbols of masculinity for two of the most iconic rap figures of our time. Riccardo Tisci naturally incorporates references to his long time signature codes, from meticulously engineered prints to blurred religious images, the strength of these visuals being to bring his Couture techniques and vision to image printing. Therefore, the ‘Watch the Throne’ cover seems to be embroidered while the inside artwork looks painted and printed. 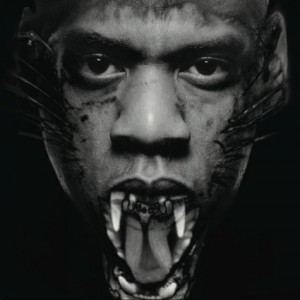 Other symbols are featured, such as architecture and layering, raw materials and animal faces, symmetric shapes combined with bold prints or American obsessions, all part of Riccardo Tisci’s aesthetics, translated to the music world. “I am honored to have been asked to be part of this incredible music moment with such amazing artists. I am impressed by the amount of respect they have for music and art. We share the same way of working: like a family,” says  Riccardo Tisci