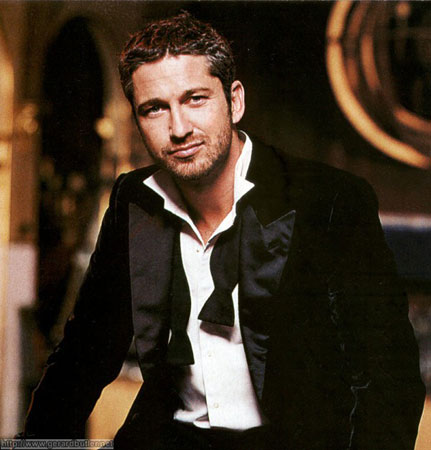 Gerard Butler was being treated for substance abuse at the Betty Ford Center. His problems started while shooting “300” in 2006; the physical demands for his part caused him to struggle with pain management and the problem worsened while filming “Of Men an Mavericks,” when Gerard suffered from injuries on December 18 due to a surfing accident.

When Gerard realized he was becoming too dependent on prescription drugs, he decided to avoid a serious addiction problem by entering Betty Ford three weeks ago.

Sources stated that Gerard also had some issues with cocaine, but the source of the problem remains to be the injuries and pain management.

With all the celebrity deaths due to drug abuse, we are happy that the gorgeous Gerard made the responsible choice of dealing with his problem before it’s too late.

Do you think Gerard also had a cocaine problem?

Do you think he’ll fall off the wagon or stay on the right track?