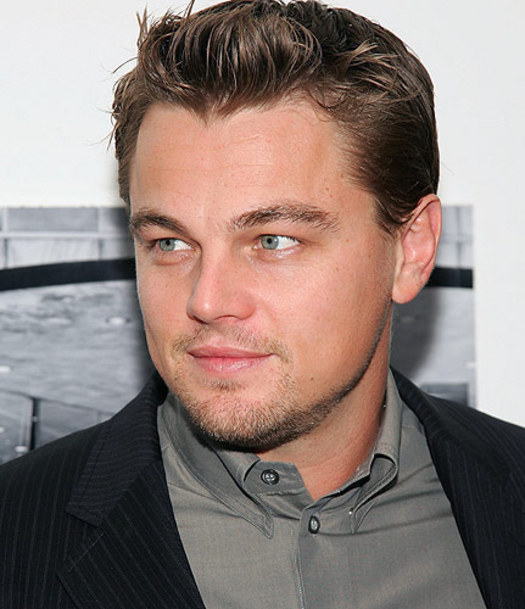 FORBES has compiled the biggest grossing film actors of 2010, and Leonardo DiCaprio tops the list with two big films that brought in way over $1 billion worldwide. INCEPTION alone brought in $825 million, and SHUTTER ISLAND was even more box office gold for the actor.

Robert Downey, Jr. continues to be a hot box office item, with his twin hits of IRON MAN 2 and DUE DATE bringing in lots of revenue for the producers.

Some actors are really worth their pay. And Leonardo DiCaprio, Johnny Depp, Mia Wasikowska and Robert Downey, Jr. have all more than proved their box office worth in 2010. Gus Van Sant must feel pretty happy picking up Mia Wasikowska for a bargain basement price for his upcoming release, RESTLESS, before ALICE IN WONDERLAND dramatically improved her $ worth as an actress. Some guys like Gus Van Sant have all the luck.