Eva Files for a Divorce! 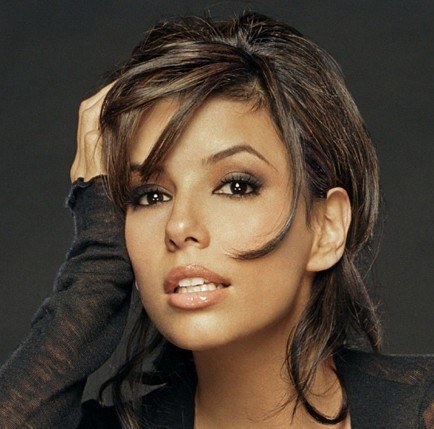 She was the girl who fulfilled the childhood dream of one day getting married in a big Parisian castle with the prince she calls Tony Parker. After two years of the fairytale marriage, Tony and Eva Longoria are filing for divorce citing “irreconcilable differences.” What’s interesting about his separation is that Eva although a successful woman is requesting spousal support. What did you do Tony?

According to TMZ both couples signed prenups which means that they both get to keep their cash intact but the mystery lies in Eva’s desire for the spousal support. As the rumor mill goes round and round, you can expect to hear some stories which according to People Magazine claim that the couple are dealing with infidelity issues on behalf of Tony Parker which would explain Eva’s special request for a little spousal cash.

It all seemed to be going so well for the two of them. Up until recently, the couple celebrated their anniversary with a lavish vacation and cruise which would lead anyone to think that the couple were doing well. A breaking report from People Magazine mentioned that Eva found hundreds of text messages from the wife of one of Tony’s teammates. Ouch!

They also mentioned how he had previously cheated on Eva with this woman but the couple seemed to have worked things out. Tony has been keeping in touch with her via text and Facebook Eva told Mario Lopez of Extra.

So there it is guys, the darling, the basketball player and the teammate’s wife all wrapped up in one very big mess.