EURO 2012 Sexy Football Wives and Girlfriends: Who is the Hottest?

Football players have always been known to date the hottest women, including models, singers and actresses that most men could only dream of having. With the season just beginning, here are the hot football WAGs (wives and girlfriends) to look out for. After all, these are the hotties that will be cheering for their men on the field.

Who do you think is the hottest? 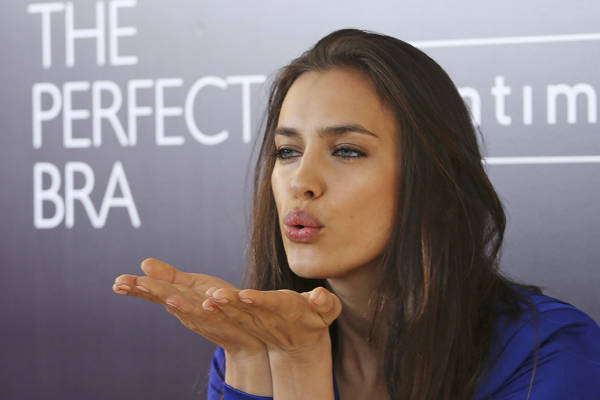 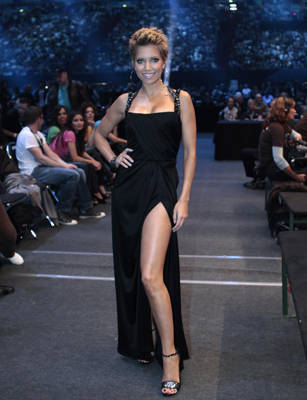 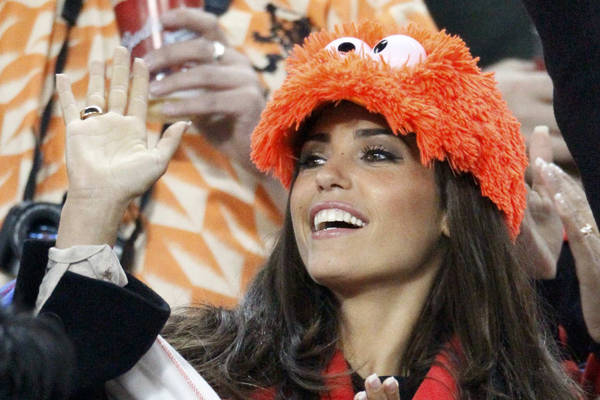 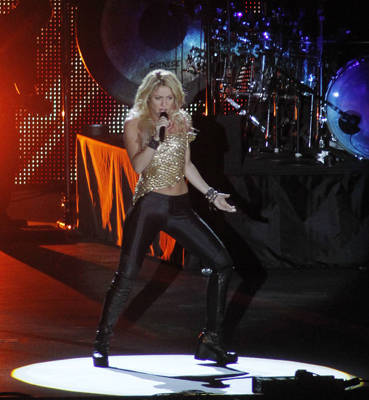 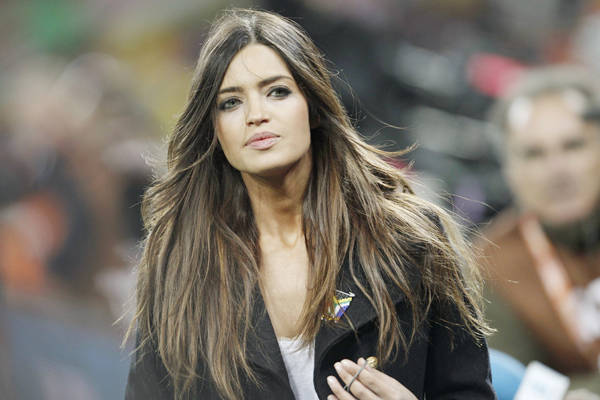 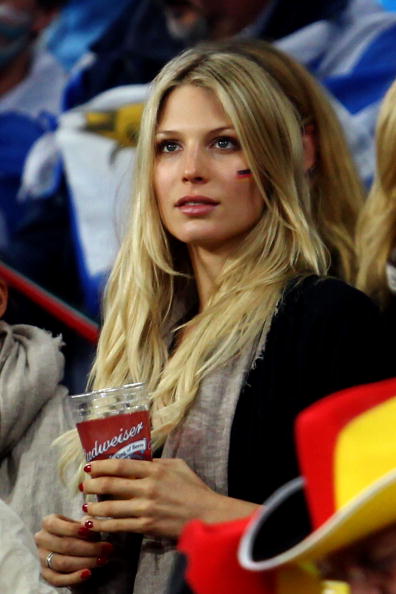