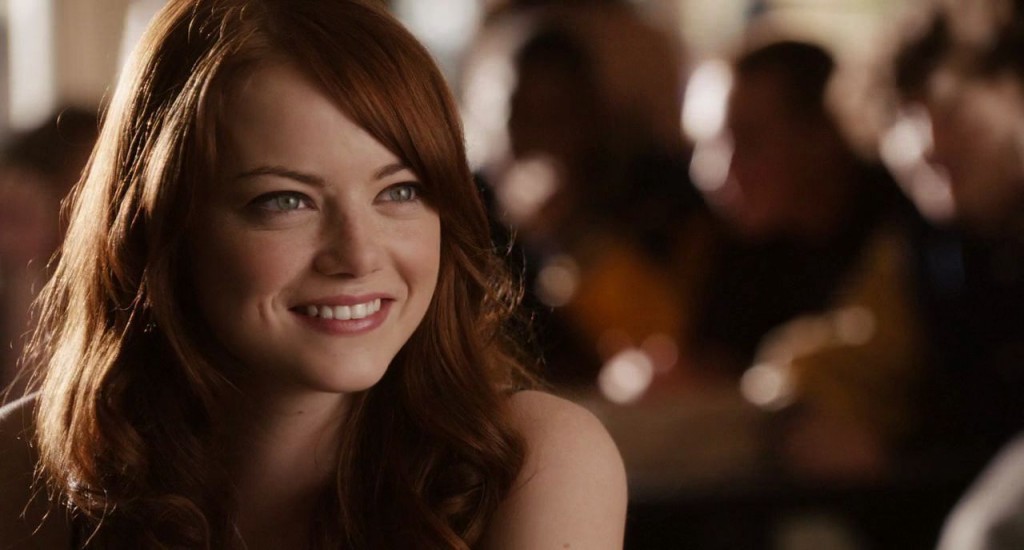 Emma Stone has a sex tape, according to a source, and its alleged co-star is 100 percent not her Amazing Spider-Man boyfriend Andrew Garfield.

“Emma Stone has a sex tape and that’s a fact,” a source told Radar Online, in a rare case of the words fact and Radar Online appearing side-by-side.

A supposed insider claims Emma Stone, 24, has a wild streak most people don’t realize, and that led to recording a video sex romp back in the day:

“She made it long before Andrew, and before she became a household name. She was just young and probably thought nothing would ever come of it.”

According to the insider, the tape is NOT being shopped around. Yet. Where is it?

“The tape remains in the hands of the person she made it with,” the source said.

How convenient, Radar source. Not fooling us. Of course, there’s this caveat:

“But that doesn’t mean there’s any guarantee that it won’t eventually hit the market. The higher Emma’s star rises, the more valuable that tape becomes.”

The source adds that Emma isn’t the type who would relish in releasing a sex tape and sees no benefit of making a name for herself by using it.

“Emma’s really happy with her career and proud of where she is,” the insider said.

“There’s no way she would organize the release of the tape; in fact, she would fight to stop it. She has no respect for women like Kim Kardashian and Paris Hilton.”

Ohhh, those be fightin’ words! Ones we agree with by and large, but still.