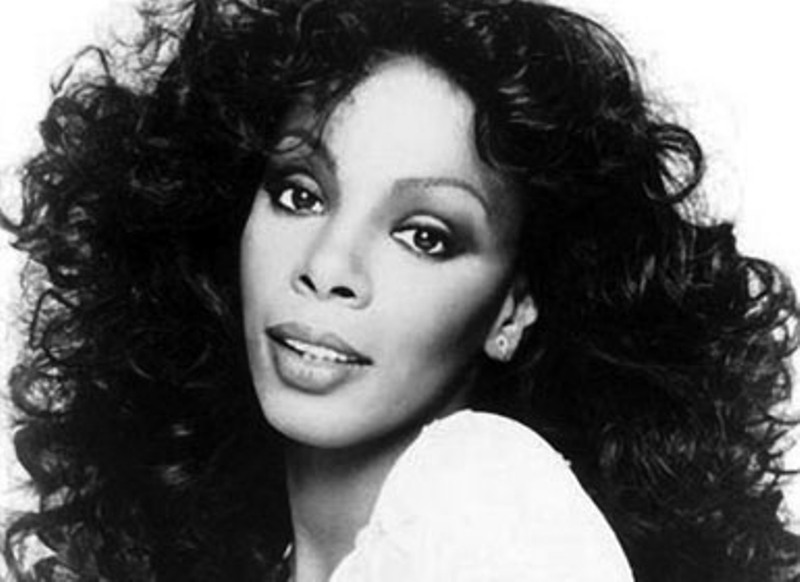 Disco Queen American Legendary singer Donna Summer, known for her incredible vocal capabilities passed away today at the age of 63. Reports said that the singer had died from a battle with lung cancer. The Disco Queen is known for hit songs such as “Love you Love you Baby”, “Last Dance”, “Bad Girls” and “Hot Stuff” and a lot more.

LaDonna Adrian Gaines  was born on December 31, 1948, she is also known by the stage name Donna Summer. The Singer/ Song writer gained fame during the disco era of the 1970s. She had a mezzo- soprano vocal range, and was a five-time Grammy Award winner. Summer was the first artist to have three consecutive double albums reach number one on the US Billboard chart, and she also charted four number-one singles in the United States within a 13-month period.

May she rest in peace.