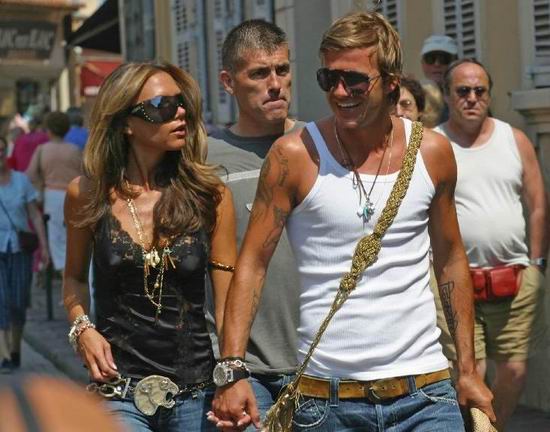 David Beckham has filed a lawsuit against In Touch magazine over a cover story they recently published that the soccer player had slept with a $10,000-a-night hooker.

According to reports, In Touch was warned prior to publication that the allegations were not true, but ignored the denials. So now the weekly magazine is accused of intentionally inflicting emotional distress on the Beckhams. The suit also names 26-year-old Irma Nici, who is quoted as saying she was a call girl who slept with Beckham five times in 2007.

Beckham’s rep told US Magazine the allegations “are completely untrue and totally ridiculous, as the magazine was clearly told before publication. Sadly we live in a world where a magazine can print lies and believe they can get away with it.”

In Touch Magazine has not commented yet.