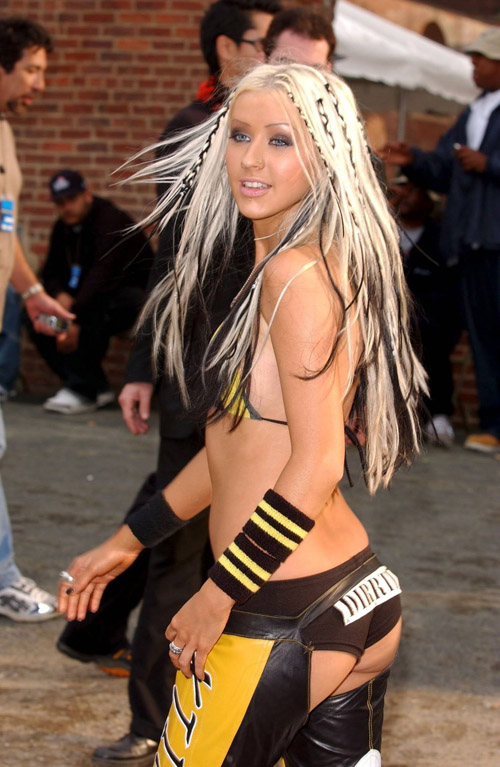 “They were very much in love. But over the last six months, it became clear they were more like friends than husband and wife,” says an insider, adding that Christina “­proposed [an] August trip to Italy to rekindle their relationship, but it didn’t help.”

Aguilera and Bratman met in 2002 and got married in 2005. They have a two-year old son who is the pair’s “main concern,” said the anonymous friend.

“They are now living apart, and they will see how that goes.”