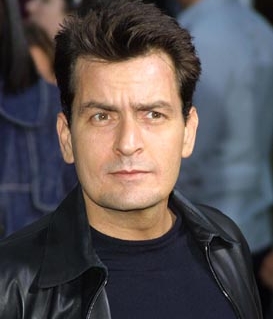 Troubled Two and a Half Men star Charlie Sheen has “voluntarily” entered rehab, according to a statement from his rep. His rep say that he has admitted to an undisclosed rehabilitation center and is most grateful to all who have expressed their concern.” No more information is being given at this time.

Will he make it this time?