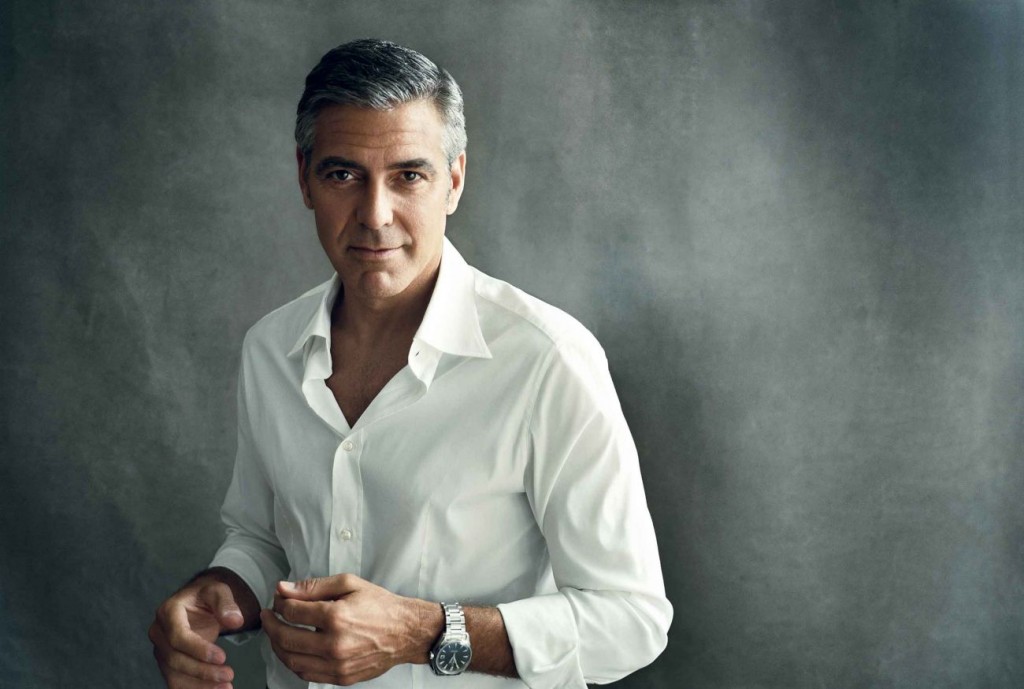 From the reigning Sexiest Man Alive to a former one, actor Channing Tatum revealed a man crush on George Clooney. As first reported by The Sun on Wednesday, Tatum named Clooney as the sexiest man in the world. The “Magic Mike” actor who is promoting his new movie “White House Down” spent time with Clooney and references his admiration of him.

“Well I’ve spent time with George Clooney and he’s the most interesting man on the planet. He can do it all. Yep, I guess what I’m saying is I’d have sex with him.”

Tatum and Clooney spent time together on a holiday in Italy along with Clooney’s girlfriend Stacy Keibler and Channing’s wife, actress Jenna Dewan and they have bonded. It takes a man secure with his sexuality to admit and compliment the sexiness of another man.

As far as “White House Down”, the 32-year old Tatum plays a police officer who takes his daughter on a tour of the White House only to realize he’s the only person who can save the president played by Jamie Fox.

The movie arrives in theaters June 28.