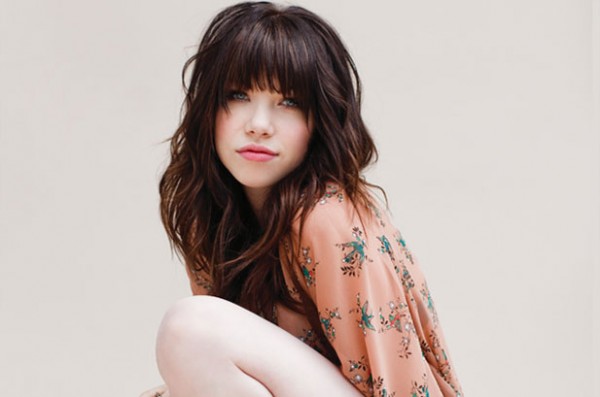 After the circulation of fake nude photos of Carly Rae Jepsen, real pictures seem to have surfaced after an internet hacker/pervert stole X-Rated photos of the celeb from her computer and attempted to sell them to several media outlets.

These said photos have not been publicized yet, and Jepsen is desperately trying to keep them away from the public eye.

Sources from within the law enforcement explained that the singer’s team received an anonymous tip back in March regarding the nude photos, after which they directly contacted the Vancouver Police Department to report the felony.
Following that, the police confirmed that the photos do exist, and that Jepsen is indeed a victim of hacking.
A Vancouver PD rep said that they are currently running an investigation “in regards to a theft of electronic property belonging to Jepsen,” and that a suspect has already been selected.

Whoever the hacker turns out to be, he/she is going to be charged with criminal harassment and unauthorized access of a computer, as well as spending quite some time in prison.

Jepsen’s rep hasn’t yet made a statement regarding the situation.