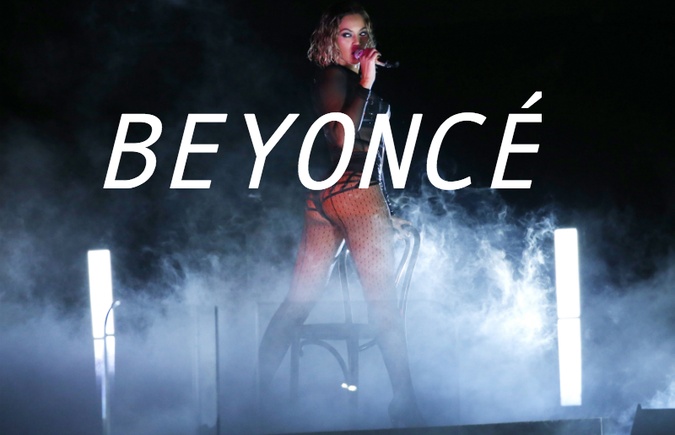 An article in The Wire just revealed the best butt in hollywood. The online portal selected 16 candidates, both male and female, known for their derrières and had readers vote for their favorites in rounds throughout the month. Curvy stars like Nikki Minaj and Jennifer Lopez, as well as cartoon Jessica Rabbit and of course Kim Kardashian battled it out against the football-toned buttocks of David Beckham and Captain America (aka Chris Evans). Now that it’s the end of March, the big winner was revealed and it’s none other than bootylicious Beyonce! Congrats Queen B for having the public’s favorite bum! Below are the sexy candidates, taken from The Wire:

Chris Evans: Chris Evans may be leaving acting for directing, but Captain America has the kind of butt you’d gladly follow into battle. Tumblr is in agreement that everyone in The Avengers had a near perfect behind, but Evans brought something extra. Even Tom Hiddleston admitted Evans’ butt was the best. 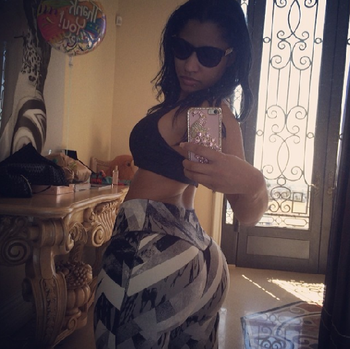 Nicki Minaj: “The only time you on the net is when you Google my ass,” Minaj rapped in Big Sean’s “Dance (A$$).” We’re not sure if that stat is accurate, but her butt is (finally) famous.

Dennis Franz in NYPD Blue: As Sgt. Andy Sipowicz, Franz bared his butt in 1994’s episode, “The Final Adjustment.” The butt became the subject of much discussion among your Jay Lenos of the world. Franz told Entertainment Weekly in 2005, “I thought it was hilarious that I was asked to sign a nudity agreement. I thought, ‘This is a waste of paper.’ But I was flattered.” Then came a shower scene in the second season. “I said, ‘Okay, I got an ass just like everybody else. It ain’t beautiful, but the majority of ours aren’t. I’m just Everyman here.'” A butt for the people. 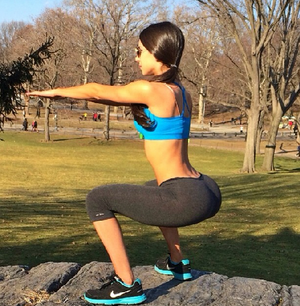 Jen Selter a.k.a. the Instagram Buttlebrity: A Horatio Alger butt. Selter got on Instagram in March 2012, when she had a minimum wage job at a gym. People started reposting her images, and when she hit 500,000 followers, she quit her job. By the time the New York Post profiled her in January, she had 1.3 million followers. A couple months later, she has 2.8 million, and has been on The View and Good Morning America and photographed by Vanity Fair. And yet, she remains focused. “This booty isn’t gonna grow itself! #SquatsOnSquats,” Selter said this week.

Idris Elba: When you google “Idris Elba’s butt” the first thing that comes up is a viral tumblr post with over 17,000 notes. “idris elba’s butt is like classical greek statue level ass,” writes bigbardafree. This picture, from the trailer for Legacy, does not do him justice. 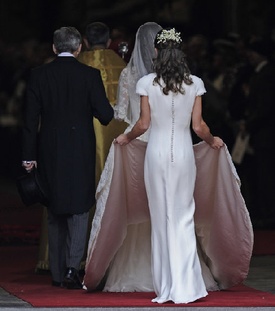 Pippa Middleton: Kate Middleton’s sister’s butt became globally famous when she carried Kate’s train during the royal wedding in 2011. “As I have found out, recognition has its upside, its downside and – you may say – its backside,” she said.

Ryan Phillippe in Cruel Intentions: People who were teens in the late 90s look back fondly on the monstrous rich teenagers of 1999’s Cruel Intentions. They had coke necklaces and sex bets and exposed their butts after bathing in their fancy indoor swimming pools. Reese Witherspoon gasped. 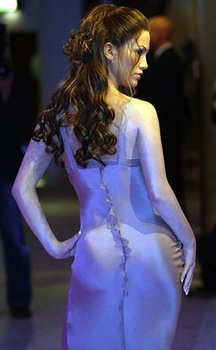 J. Lo: As Kanye West once said, “I’m looking for the one, have you seen her? My psychic told me she’ll have a ass like … Jennifer Lopez.” Before there Kim Kardashian there was Jennifer Lopez, one of the first women in our modern era to popularize the curvy figures of women of color in Hollywood. Her butt was rumored to be insured for $27 million, and while she denied those rumors, the point is the rumor was believable. This was during the Gigli/engaged to Ben Affleck stage of her career in 2003, the same year her butt was captured in wax at Madame Tussaud’s.

Samuel L. Jackson, Jurassic Park: Perhaps one of the most famous butts in modern cinema is the one Jackson is smoking as he tries to restore power to hold off the velociraptors. 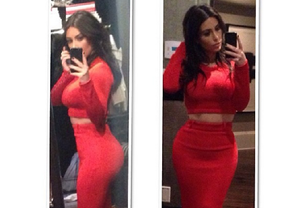 Kim Kardashian: Kim’s butt went all the way to the cover of Vogue. Only haters say it’s not real. “I’m proud of my booty and it’s all mine. I have not had cosmetic surgery,” she said. At left, a recent Instagram. 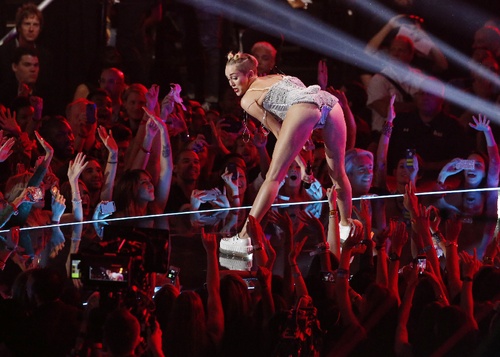 Miley Cyrus: Cyrus’s butt found itself in the middle of a debate over cultural appropriation, objectification, and sexualization of teens when she twerked at the VMAs last fall. “That’s offensive!” America said, “and also her butt is too small.” 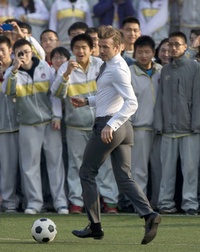 David Beckham: Last March David Beckham spent five days in China as a global ambassador for Chinese soccer and while he was there he wore a pair of very fitted pants. The world noticed, solidifying his place on best butt lists for years to come. Dlisted and E! Online sung his butt’s praises, and BuzzFeed wrote a thank you letter to his tailor, though it’s pretty obvious that Victoria Beckham picked them out. At the time Beckham was also recovering from accusations that the rear (and front) featured in his H&M commercial were actually a stunt double. “No, I can say the crotch is mine and the backside is mine as well,” he said in March 2013, though a body double did film some scenes.

Beyoncé: Many of the butts in this bracket have immortalized in song, and Bey’s is no different. Have truer words ever been said than “ya man ain’t ever seen a booty like this,” as she sung on her new album? (Hint: no.) Speaking of her album, it managed to spark a debate on her feminist politics while also featuring her in a number of thongs: regular thongs, jort thongs, elaborate thongs. If Yoncé doesn’t make it all the way then she was literally too bootylicious for the internet.

Vince McMahon: In the 90s, a trashier era for World Wrestling Entertainment (yes), owner/character Vince McMahon created something called the “Kiss My Ass Club,” in which beefy macho wrestlers would kneel in the ring and kiss McMahon’s butt. McMahon was so fond of his bottom that he made it lift weights and drive motorcycles in a cartoon.

Jessica Rabbit: Rabbit has the good fortune of not having to bear the burden of internal organs. This allows her waist to be so tiny, and accentuate her butt.

President William Howard Taft: Perhaps the greatest butt ever to grace the White House. His legacy is especially visible at Yale. As the alumni magazine reported last year, the college campus has “four chairs that were installed or acquired to accommodate Taft’s prodigious size during the period just after his presidency when he was a professor at Yale.”