Britney Spears is the Newest Judge on X Factor 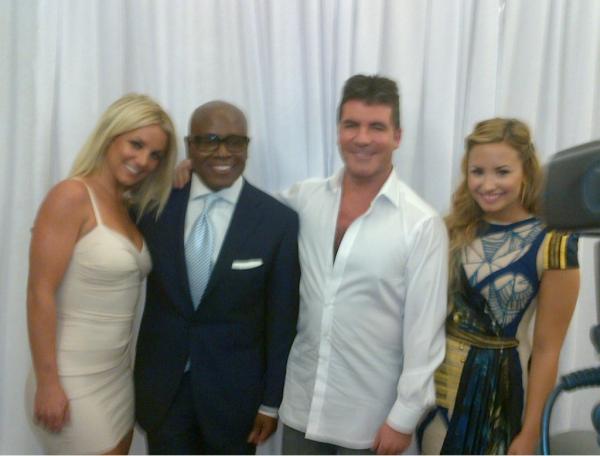 Simon Cowell finally made the official announcement that X Factor will be taking two new judges onboard; Britney Spears and Demi Lovato, singer-songwriter and actress.

Cowell went ahead and tweeted a photo of himself with L.A. Reid, Britney Spears and Demi Lovato along with the caption, “Can’t believe it’s finally happened. Very exciting!”

Britney’s contract is at $15 million, which her fiancé Jason Trawick and father Jamie Spears signed on her behalf.

As for Demi, no one knows how much she’s getting paid yet, but it’s safe to say it’s nowhere near $15 million.