Britney Spears is done with The X Factor 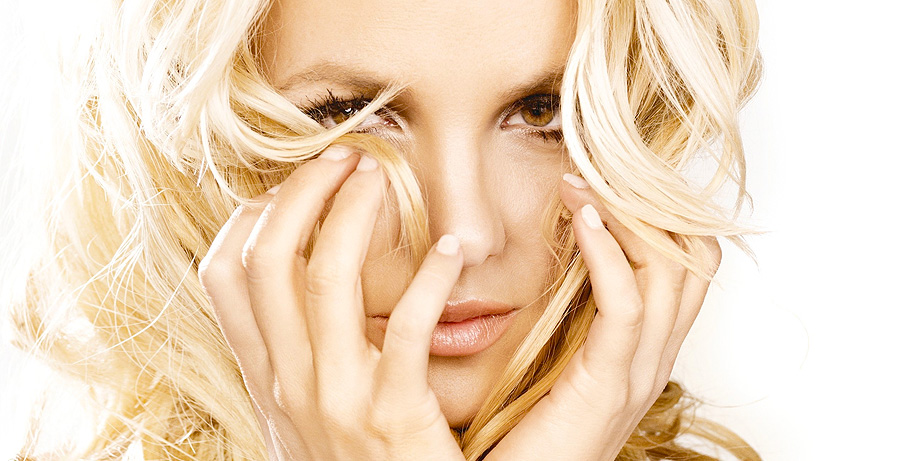 Was she fired or did she quit? Well, the rumors over the last few weeks were that Britney Spears was going to be fired from the judging panel over at The X Factor. On Thursday, however, TMZ exclusively reported that Spears quit on her own accord.

After one season and a $15 million contract, the “Toxic” singer never really gelled with the rest of the panel. The TMZ source told them, “Britney loves Simon, she likes Demi Lovato but her thing is music.”

On the flip side, Us Weekly seems to think that Spears was shown the door. Their insider said, “Producers wanted her for the long haul, but it isn’t working.”

It is clear that even FOX executives were underwhelmed by her performance on the show, which often involved her doling out compliments like “amazing”, but offering little else. Kevin Reilly addressed this issue at the recent Television Critics Association panel on Jan. 8.

The network exec said, “I thought it went very, very well… I think Britney did a really good job… She tucked in really nicely on that bench. For next year, I don’t know.”

One thing that does ring true is that the 31-year-old is going to get back to her roots and hit the studio. She’s planning on recording her eighth studio album with successful producers like Will.i.am and Hit-Boy. After the album is released, it is expected she will launch her next tour.

With Spears gone and L.A Reid exiting the panel at the end of last season, Simon Cowell certainly has his work cut out for him. The ratings for The X Factor were down about 20 percent and the show is struggling to find an audience amongst a crowded field of talent shows.

What do you think: Is the audience tired of the format or are they just tired of celebrity judges?