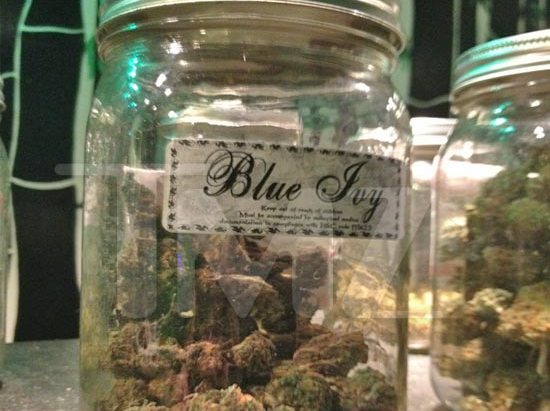 There’s no denying that Beyonce and Jay-Z’s baby Blue Ivy has quite a unique name. But, it seems that many weed dispensaries in Hollywood are earning big bucks by selling a new strain of marijuana named “OG Blue Ivy” after the newborn baby. It is being sold in pot shops all around LA.

So far, none of the dispensaries have received any complaints, legal notice or law suit from the couple.

What do you think of the name Blue Ivy? Do you think that the celeb couple will be filing a legal notice regarding the “OG Blue Ivy” marijuana?