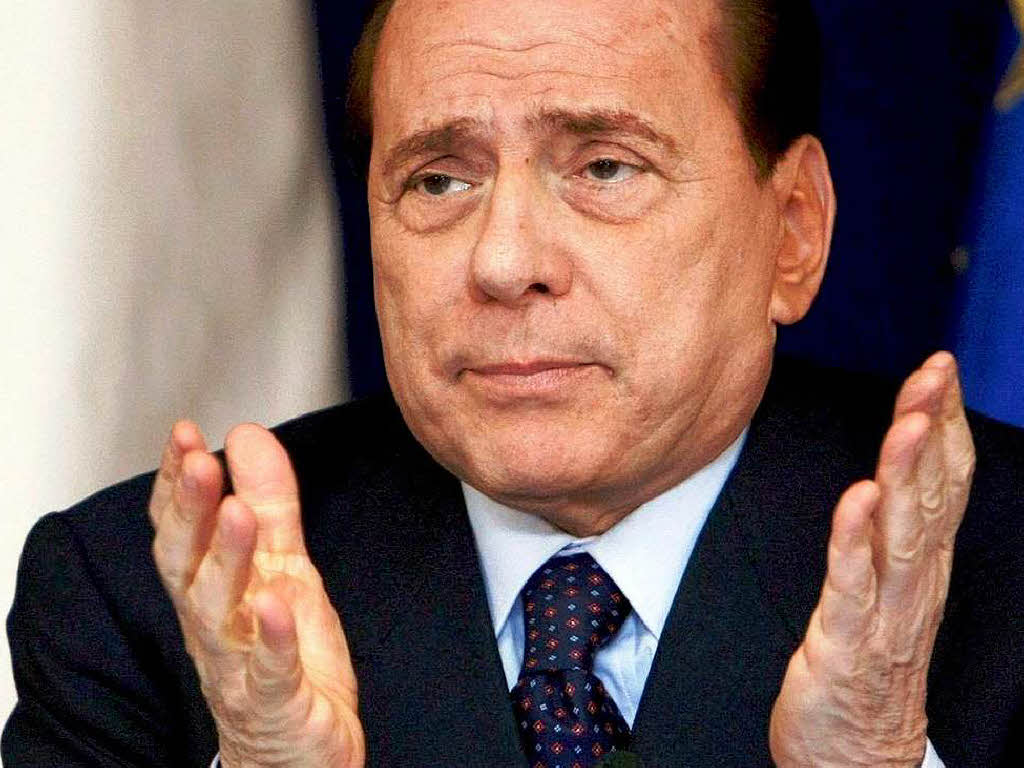 Italian ex-PM Silvio Berlusconi hosted prostitution parties at his Milan villa and paid women with favours and cash, prosecutors at his trial have said.

Mr Berlusconi, on trial for paying to have sex with an underage prostitute, Karima El Mahroug, said he never had to pay for “intimate relations”.

Both he and Ms Mahroug – better known by her stage name “Ruby Heartstealer” – have denied ever having sex.

A verdict in the trial is expected later this month.

‘Surprised and amused’Prosecutor Antonio Sangermano said the parties organised at the villa in Arcore, north-east of Milan, were the “expression of a tried and tested prostitution system organised to satisfy the sexual pleasure of Silvio Berlusconi, and of which the young Moroccan girl was completely a part”.

Mr Berlusconi said he was “a bit surprised and amused” at the “imaginative” description of his “infamous dinners”.

“I have had the twin fortune – perhaps deserved – of never having to pay a woman or girl for intimate relations and always being able to give assistance to whoever asked me for help,” he said in a statement.

“Probably the prosecutor has had neither of these two ‘fortunes’ and he makes these assertions as if I were him.”

The case is one of several that have dogged the former prime minister. In the most recent, he was convicted of tax fraud in connection with the purchase of broadcasting rights by his Mediaset TV company.

He was sentenced to a year in prison and barred from holding office for five years – though this will not be enforced until his appeal is complete.

On Friday, the prosecution is scheduled to set out the sentence it says Mr Berlusconi should face if found guilty in the sex trial.

He faces up to 15 years in prison if convicted, though nothing will be finalised until he has been allowed to appeal twice – normally a lengthy process in the Italian legal system.

The continued scandal around the 76-year-old Mr Berlusconi has made other parties increasingly reluctant to work with him in parliament after last week’s inconclusive election, where his centre-right group achieved second place.

Centre-left leader Pier Luigi Bersani on Monday issued an ultimatum to anti-establishment comic Beppe Grillo, who gained one in four votes, to support a new government or return to the polls.