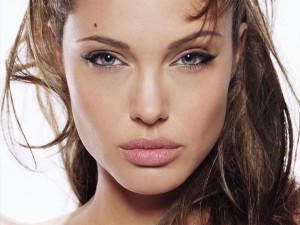 Angelina Jolie, actress and UNHCR Ambassador, has released a video appealing for greater support for Pakistan flood victims. She was spotted at Heathrow Airport in London, catching a flight to Pakistan.The actress has already donated 100,000 dollars for the relief of flood victims. According to the Daily Times, Jolie was quoted saying, “These are not just humanitarian crises.”

This is an economic and a social catastrophe. The more support we can give, the greater number of tents, food, clean water and medication will get to the people in need,’ she added. UNHCR has revised its section of wider appeal from 41 million dollars to $120 million USD, as the needs of the flood victims are much bigger that the ability of aid groups to respond.