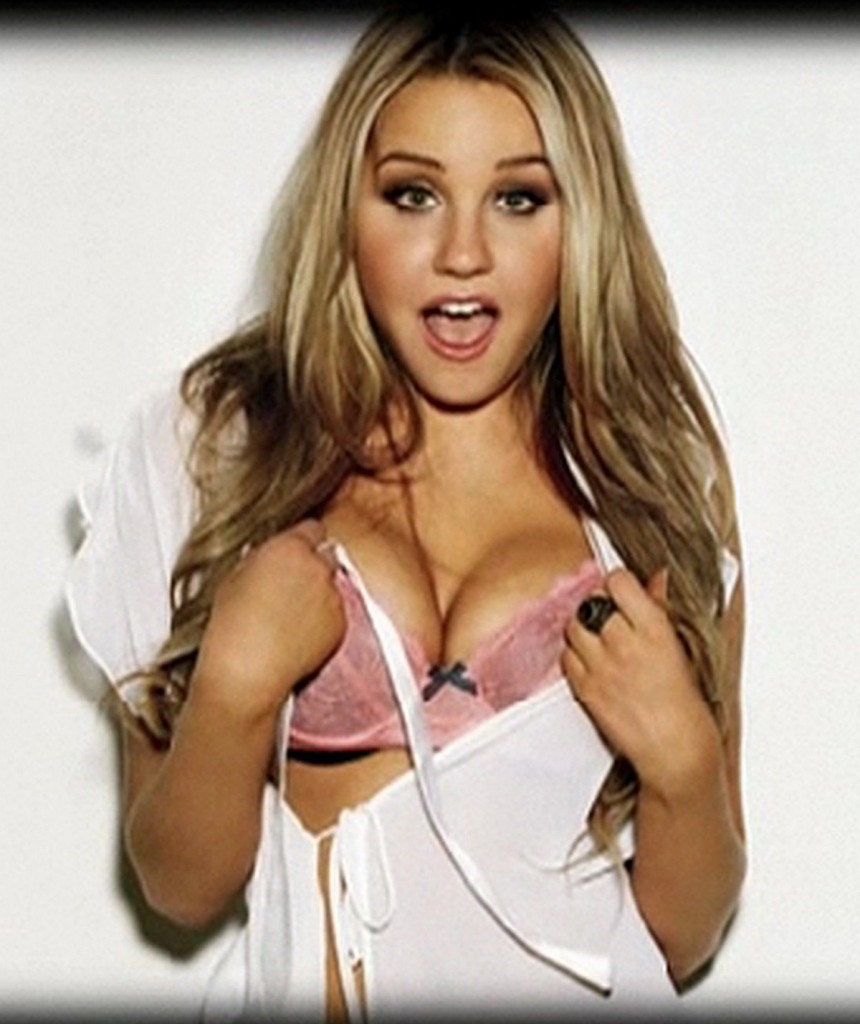 Amanda Bynes was arrested in her NYC apartment Thursday night for marijuana possession and throwing evidence out the window … TMZ has learned.

According to law enforcement sources … a building official called police after spotting Amanda in the lobby with a joint, acting erratically and talking to herself.  We’re told when cops arrived they knocked at her door and she let them in.

Our sources say when police saw the bong Amanda quickly tossed it out the window … which fortunately didn’t hit anyone on the street below.

Amanda, who was wearing a platinum blonde wig, was placed under arrest and went ballistic, yelling, “Don’t you know who I am?”

She was booked for criminal possession of pot, as well as reckless endangerment and FELONY tampering with evidence.

Our law enforcement sources say Amanda was briefly taken to a hospital for psychiatric evaluation and then taken to the station for booking.

But the cop shop wasn’t the last stop.  A cuffed Amanda was then taken to night court just before midnight.  She’s still there in a holding cell, waiting for a judge.  She should get a hearing sometime this AM.

Amanda’s behavior has become increasingly bizarre over the past year — with numerous arrests, a complete physical transformation and crazy tweets.