A Cher Musical Is Coming 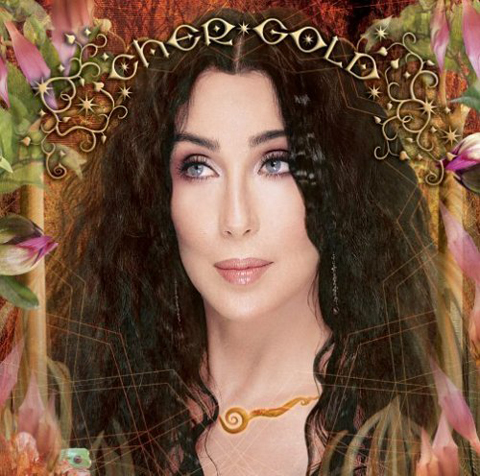 All those who sat in front of the MTV VMA’s last Sunday were delighted with some great performances, but not much else. The only thing that made watching the same musicians, was the sight of Cher in her Travoltally dancetastic suit. spattered tar-looking jumpsuit. It was a sight.

The good news isn’t that that costume went right back into the floorboard under which it was hiding. No no! In fact, dozens just like it are probably being sewn by nimble-fingered stars in a far off galaxy at this very moment! You Again director Andy Fickman has announced his plans to make an announcement about a Cher musical. “She’s a fairly phenomenal character, Cher — as a human being I think she’s one of the great icons of all time, a force to be reckoned with. The way she looked onstage with Lady Gaga, well, it’s one for the books.”

IT’S ONE FOR THE KINDLES! A Cher musical would be the most best shining blood donation of jewels, high C’s and thigh-highs we’ve ever seen, even under this dictatorship of a flank steak-wearing Gaga. It would be an even bigger celebration of life than Mamma Mia! and Rent and Cats, combined! Are you kidding moi? Cher’s whole life has been a musical, so not only should it have already been made into a musical, but it should have already been made into a musical so that Mary Poppins could have just remained a secret family popcorn recipe.