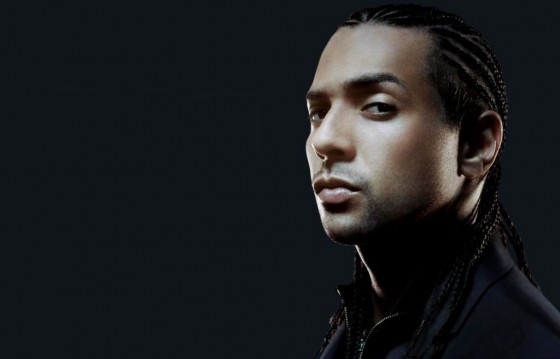 Surely you haven’t been in a club or on a dance floor since early in 2000 without hearing one of Sean Paul’s hit singles like “Get Busy” or “Give It up To Me”.  In 2011, the Jamaican Singer/Songwriter will be coming for the first time to Lebanon. When? September 3, 2011. Where: Lebanon’s trendiest clubs, Pier7 by Crystal Group.

Before he lands in Lebanon, Sean Paul is trekking the globe this summer performing his greatest hits. In a recent article he said: “I’ve toured 100 countries in the world. We keep doing it year to year trying to go to places we’ve been before but also a couple places that we have never been.”

Because of that his tour has already taken him to Portugal, Turkey, Italy and Rome in 2011 and he says he is still looking forward to another first, “Actually we are going to Lebanon for the first time. I’ve been wanting to for a long time.”

And we have always wanted you to come here Sean… Everyone’s waiting for this amazing event brought to you by the Crystal Group, part of another leak a big carnaval during in September.