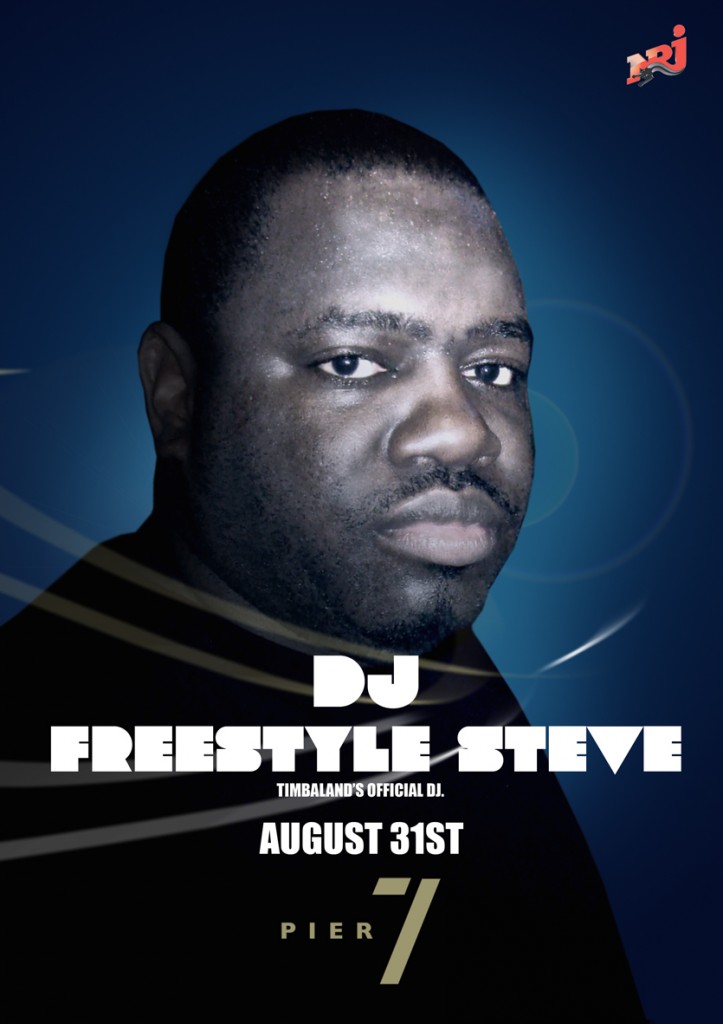 Next week, at Pier 7, you will be witnessing a series of performances by world renowned names in the music business.  It’s unbelievably amazing that more and more artists are flocking into town for one night only to perform at Pier7 in front of their fans, It’s better to book soon and book fast… I’m defintely not missing a single night… especially that Esthera Sarita might be bring Johnny with her!

Let’s get down to business, pencil this information down!

Wednesday, 31st of August, DJ Freestyle Steve, or “SugarHill Dj’s Forever”, who has risen from the local clubs of South Florida to touring the world with Hip Hop superstar Timbaland will be performing a sensational gig at Pier 7. Freestyle’s growing popularity landed him gigs touring alongside Justin Timberlake, and work with artists such as 50 Cent, Madonna and Shayne Ward. 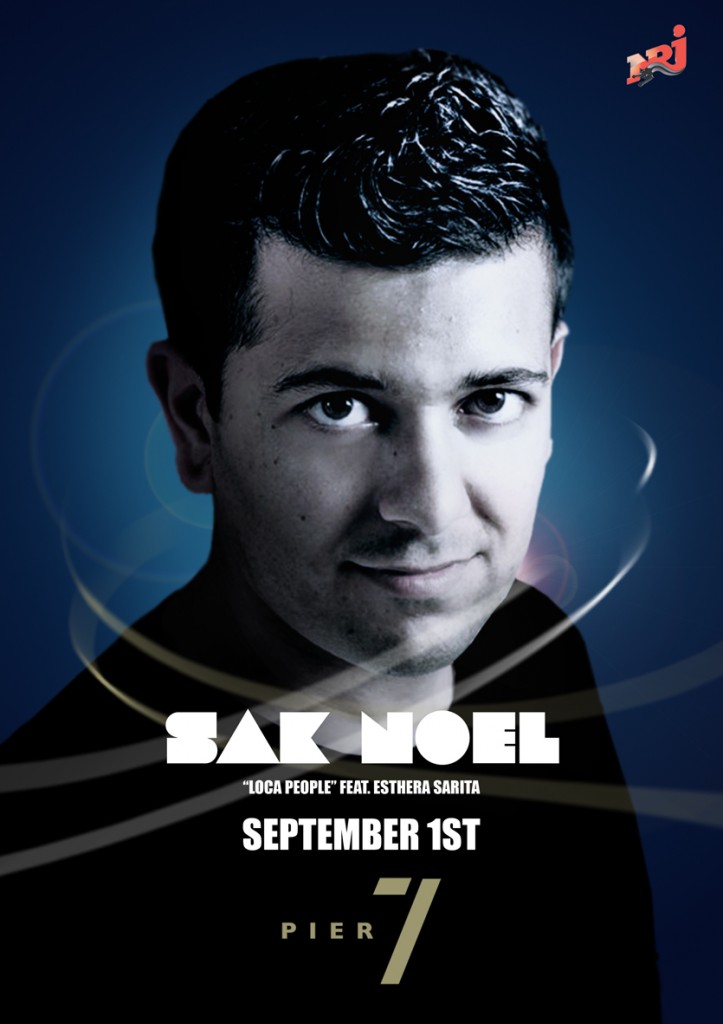 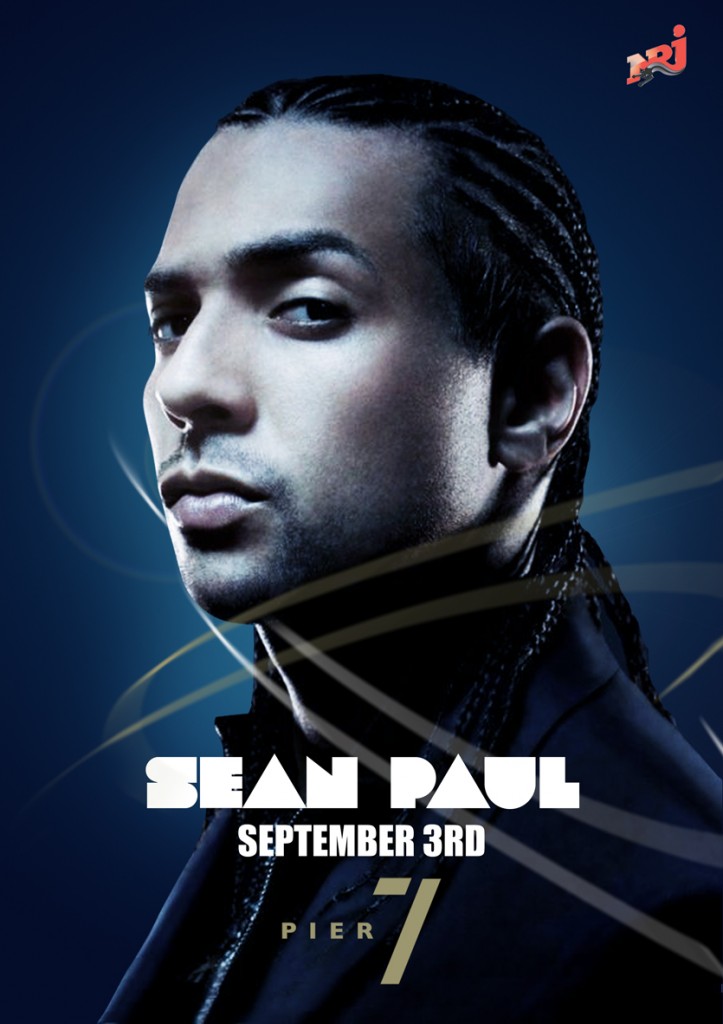 Saturday 3rd of September, Pier 7 will “Get Busy” with Jamaican dancehall superstar Sean Paul. Hot on the heels of his multi-platinum, Grammy-winning classic album with the top 10 single “We Be Burnin’” followed by the #1 smash “Temperature”, will be stoking the flames with his highly anticipated fourth album, Imperial Blaze. The Kingston-born rhyme slinger with more than 10 million sold albums worldwide will “Give It Up to Us” live at Pier 7 on Saturday, September 3rd.

Stay tuned to this space for more outstanding leaks telling you who will be performing at Pier7 soon!