Weekly Leaks: Calling the Big Shots in Hamra Next Week! 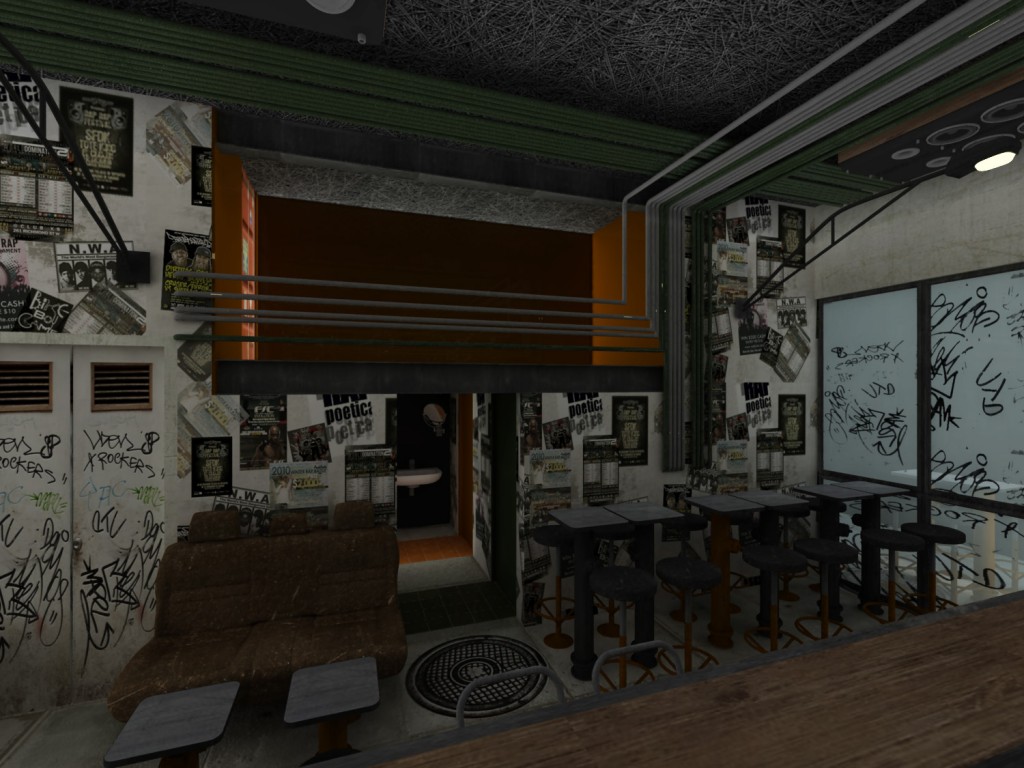 There’s a new place opening in Hamra called BIG SHOT. It will be the first RNB bar in Lebanon . Its concept is inspired by the rural look and feel of an underground city. Hence, as you walk in you will find airbrush on the end wall , posters of events and magazine covers at the entrance on the right and on the left side.

The best part will be the word BIG SHOT all lit up in Vodka bottles. The famous RNB DJ Base is the expected to play at the opening night, which will be taking place this coming Monday.

So who’s behind this new venture: Two entrepreneurs, Rony Abou Saab and partner Rabih Fakhreddine who are the main shareholders in the this project. These guys have been super busy… 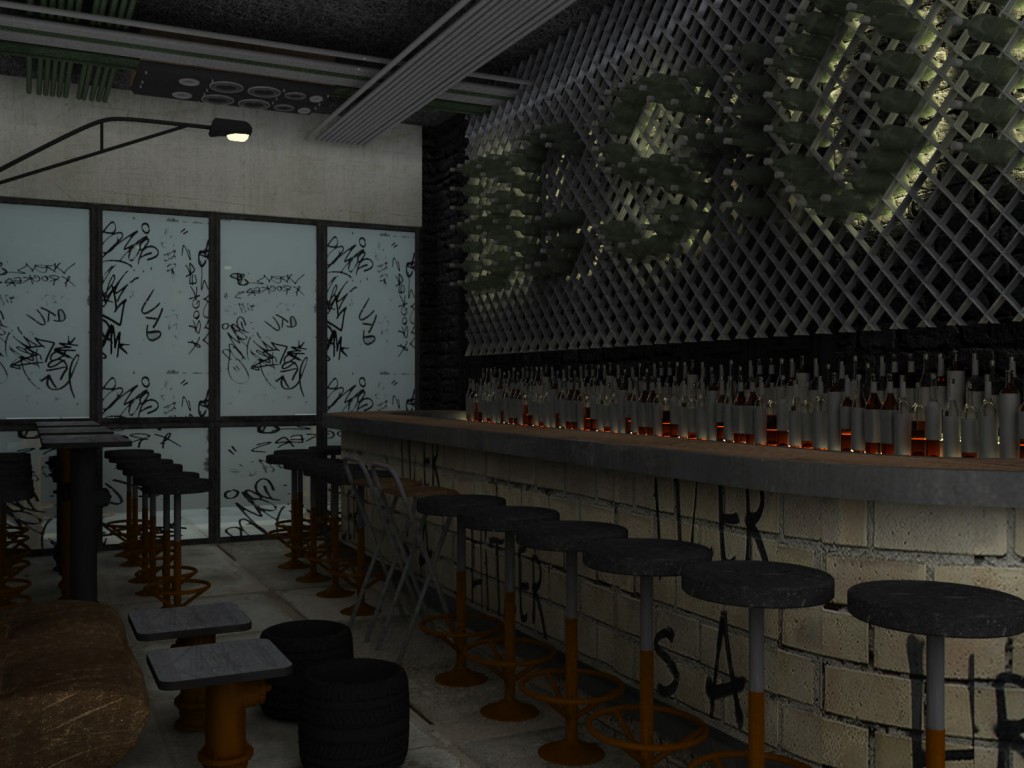 “We have already established a new pub concept in Hamra called faces which has a very funky decoration and is based on the facts that we take pictures of our customers and hang them on the wall. After the opening Big Shot, we will be opening a new out of the box concept bar restaurant called February 30 and we will be launching our new holding company called Concepts in Motion which will be the main shareholders in all of the 3 concepts and will be managing these places.”