Weekly Leaks: Some Body Call 911, White will Be on Fire Soon! 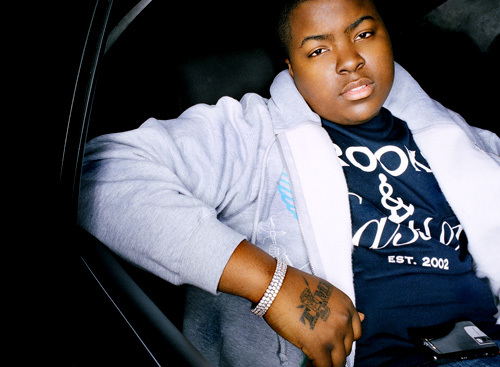 Hip-hop and R&B star Sean Kingston will be appearing soon in Lebanon at White – one of Lebanon’s latest clubs on the new Waterfront in Dora! The young Jamaican world wide famous performer is planned to come to Beirut this summer to perform his hit singles which include “Beautiful Girls” and  “Dance Floor” among others, in front of his Lebanese fans.

The hit singer was expected to come sooner to Lebanon, but his trip was delayed due to a jet ski accident that left him fighting for his life.  His first appearance after the accident was at the Teen Choice Awards where the R&B star, Sean Kingston, was given a standing ovation in Los Angeles.

In May of 2011, Sean spent almost a month in a hospital undergoing surgery and recovering from his injuries after the accident in Florida.

Hopefully his second appearance will be at White!