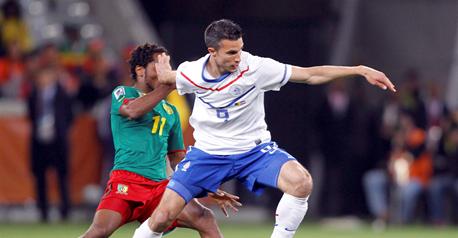 The Netherlands made it to the second round with a third win in a row after defeating Cameroon 2-1 on Thursday at Cape Town. The Dutch topped their group with a full 9 points, and getting ready for the second round match against Slovakia who managed to defeat the Italians. 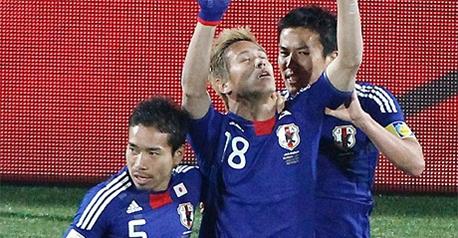 Japan make it through

The Japanese team’s went through to the second round just like their neighbors South Korea after beating the Danes, 3-1 Thursday Rstenberg in the third round matches of Group E World Cup South Africa 2010. The Japanese Computer managed to defeat the Danes and prove that they are not here for the first round only, and they want make it through in the tournament. The Japanese will play Paraguay in the next round. 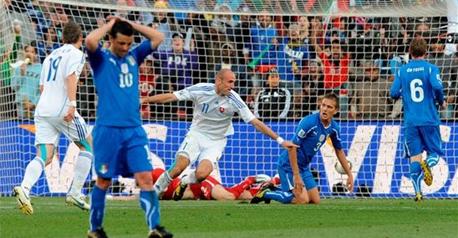 Slovakia blew a massive surprise when they beat Italy 3-2 and stripped them of the title in the first round on Thursday in Johannesburg. The Italians were devastated and the Slovaks played the game of their lives, after the big loss of France the Italians packed up in shame and left to Italy. 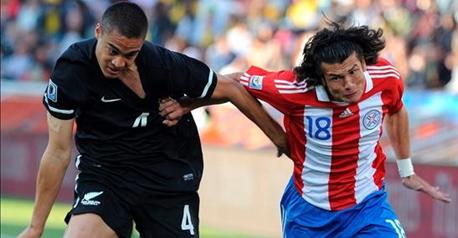 New Zealand hold down Paraguay and leave the Cup

The Kewwies left the African tournament after a great display against the biggest teams in the world. New Zealand collected 3 points from three matches and was a step away from the second round, but they were out of luck. After the draw with Slovakia and Italy, the last game against Paraguay ended in a draw as well, leaving Africa and going back home with honor. Paraguay made it through to the second round to play Japan.