Germans make it through a bottle neck

The German team avoided a first-round exit scenario for the first time since 1938 and qualified with their Ghanaian counterpart to the second round after beating the last 1 – zero on Wednesday at “Soccer City” Stadium in Johannesburg. The Germans lead the group setting a revenge match with the English in one of the most anticipated games of the World Cup.

Australia has won without the benefit of Serbia 2-1 in a match between them Wednesday in Nelspruit in the third round of Group Four. Tim Cahill (69), Holman (73) scored for Australia, and Marko Pantelic (84) for Serbia. Australia raised its total to four points, but finished third on goal difference behind Ghana, who lost to Germany -1 zero. 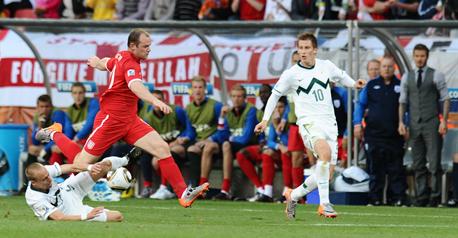 The Three Lions make it to the second round.. FINALLY!! 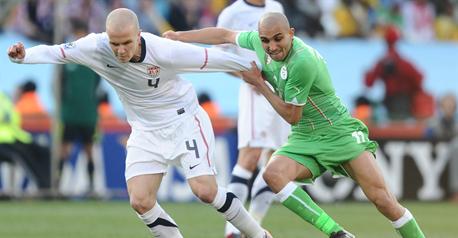 USA to the second round in injury time

USA scored in the injury time, leading the group to the second round. The Algerians were out of luck in the game and played the best the had in this tournament, sending the only Arab representative, and another African team home early.