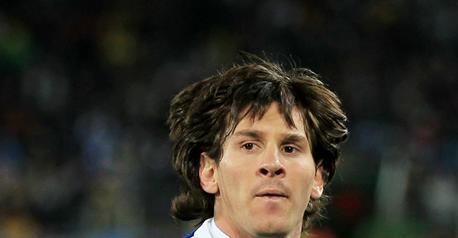 Maradonna gets a full mark

Argentina managed to get the full 9 points of the group after defeating Greece 2-0. Messi led the team that was resting 7 of the main players for the next round. the Argentineans will face Mexico, and are expected to go further more in the tournament. 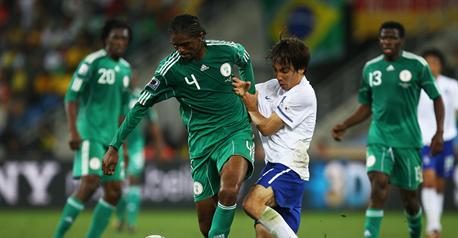 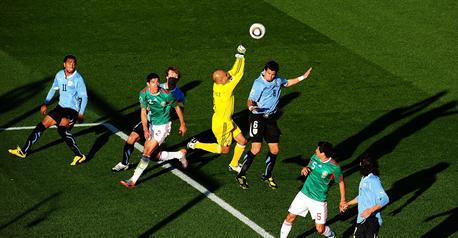 Mexico loose, but still to the 2nd round

Despite the loss against Uruguay, Mexico went through to the second round to face the Argentinean superstars. The El Tri went through a scare not knowing the result from the South Africa France match, and the goal differences pushed them through. 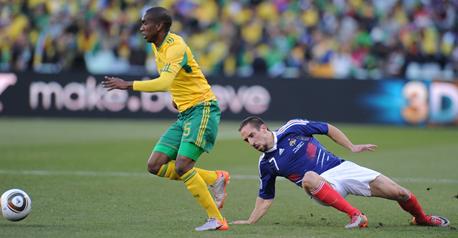 South Africa destroy the last of the French ego

In a shocking match to French soccer fans, the South African teams recorded a historic win over the Le Bleu in a devastating match for the most hated human being in France Roman Dominique. The South Africans gave an amazing match to the fans but it was not enough as the goal difference did not allow them to go through and gave the pass to the Mexicans. The South Africans are the first host nation ever to leave the tournament in its early stages.