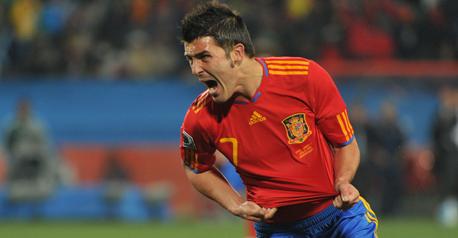 Spain bounce back against Honduras

After the shocking loss against the Swiss, Spain bounced back with a winner against Honduras on Monday  at “Ellis Park” stadium in Johannesburg in the second round of Group H World Cup South Africa 2010. The newly signed Barcelona striker David Villa, scored twice gaining back the the La Foria Roja spark before the final match against Chile. 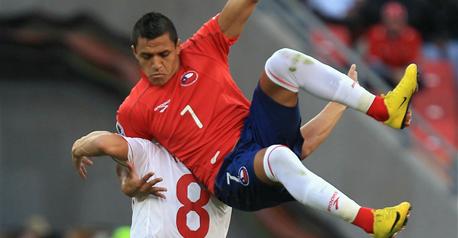 Chile made an important step towards the second round for the second time in its history and first since 1962 when the survived a scare from the Swiss. After the win against Switzerland 1 – zero on Monday stadium “Nelson Mandela Bay” in Port Elizabeth in Group G of the World Cup the South African football, the Chileans are focused on the Game of the group against the European champions Spain. 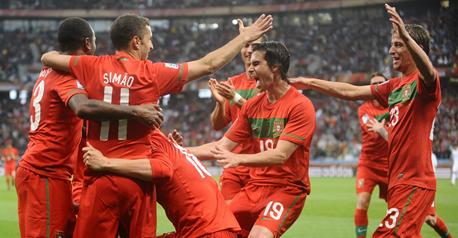 Most of the spectators were had one wish while watching the game, “Please stop”. The Portuguese tortured the Korean side with 7 punches direct to the face. The Korean side started the game with great hopes, and could have scored more than once in the first half, but then things got out of hand, and the scoring fiesta started and could not end till the whistle. Seven player from Portugal scored in the 29th, 53rd, 56th, 60th, 81st, 87th, and 89th min. This win has made it easier for Portugal to go ahead to the second round with a game in hand with Brazil.