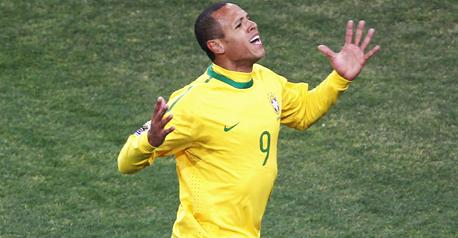 Three goals fro Luis Fabiano and Elano, were enough to make the elephants dance the Samba. The defeat has put Ivory coast in the danger zone before their match with the stubborn North Koreans. A goal from Drogba was to late, before the game took a violent turn and ended in a red card for Kaka. With this win, the Brazilians have secured their move to the second round. 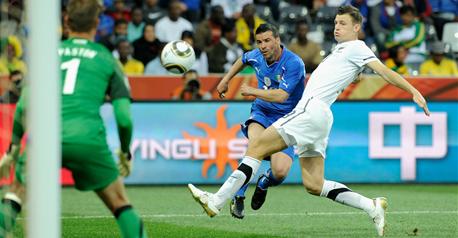 The 2006 champions gave another weak game against the un-experienced New Zealand team. The Kewwies were up to the challenge against the mighty Italians, and scored first through Smeltz in the (7th min.). The Italians brought the game back after Iaquinta managed to equalize from the penalty spot. The amazing defense from the All White team, led the Italians into the dark tunnel of calculations before the final round of the first stages. 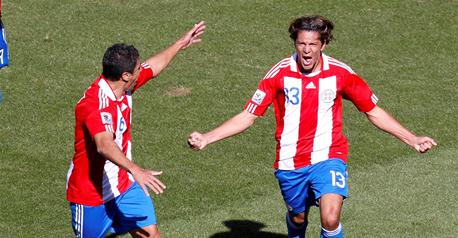 After a draw with the WC Champions Italy, the Paraguayan team revealed its true face defeating Slovakia with two goals by Vera (27th min.) and Riveros (86th min.). Paraguay with this win are one step away from the second round, and just need a draw in the next match to 100% secure it.