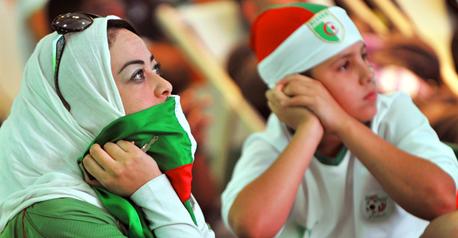 Algerians hold back the Three Lions

Fabio Capello’s men went into a goalless draw with Algeria that has thrown their World Cup ambitions in a dark tunnel. The opening exchanges looked a little rushed and revealed little apart. England must now beat Slovenia to reach the second round and Algerians beat the Americans with more than two goals. 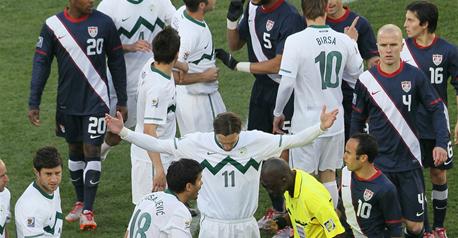 Slovenians were denied an early place in the second round by a stunning US comeback. After suffering a 2-0 deficit at the interval, Bob Bradley’s men responded after the break to earn a 2-2 draw and save their chances to go to the next round before the game with Alegeria. 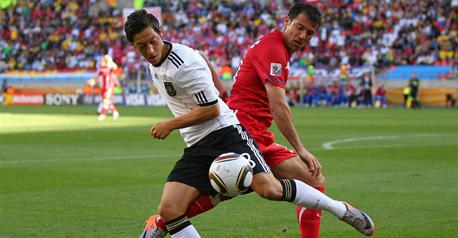 After losing to Ghana in the opening game, Serbia shocked group leaders Germany with a 1-0 win. Miroslav Klose was sent off in the first half, and just over a minute later, Milan Jovanovic scored the only goal of the match. Lukas Podolski missed a golden chance to equalize after wasting a penalty kick early in the second half. The Germans are still leading the group before Ghana and Australia game.