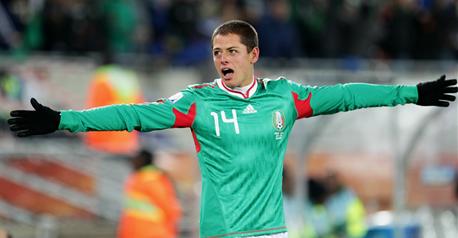 The Mexicans Slaughter the French Rooster

The French are on the verge of elimination from the first stages of the world cup after a disgraceful defeat from El Tri. The Mexican were organized, fit and up to an easy game. The French had no identity, no strategy, and no spirit. El Tri managed to score two goals in the second half through Hernandez in the 64th min. and Blanco in the 79th min. This puts France in a very bad situation especially that they have one point in their group after a draw with Uruguay before the final match against host nation South Africa.

The Greeks shoot down the Nigerian Eagles, sending them back home early 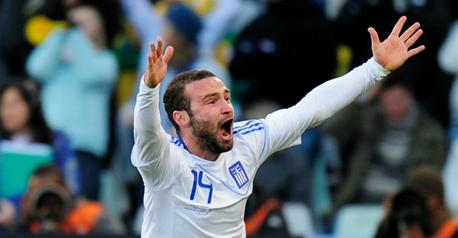 The Greeks managed to change their fans perception after the defeat from Korea, and showed a different face with the Nigerian eagles sending them home early this tournament. The Greeks defeated Nigeria 2-1 keeping their hopes in moving to the second stages before their match with Argentina. The Nigerian scored in the 16th min. triggering a wave of Greek attacks that ended in two goals in the 44th min. and the 71st min.

Argentina Teach the S.Koreans a lesson in soccer 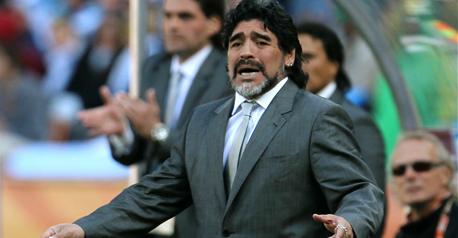 Maradonna and Team gave a great display of art on the field defeating the Koreans 4-1 in an exciting match. The Real Madrid phenomenal striker Gonzalo Higuain scored a hat-rick making him the first player to do so in the tournament. The Korean challenged the Argentinean side in the first half, but the big line-up of stars was too much for the Koreans