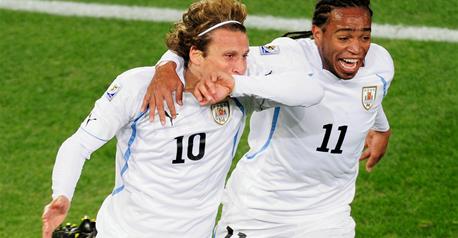 Uruguay took another step forward to the second round of 2010 World Cup, beating South Africa, the host country 3 – o at Pretoria. Diego Forlan scored (24th, 80th min.), and Alvaro Pereira (90 +5). Forlan has become the first player to score two goals in the tournament. This leaves the hosting nation in a very sensitive situation before their game with France. 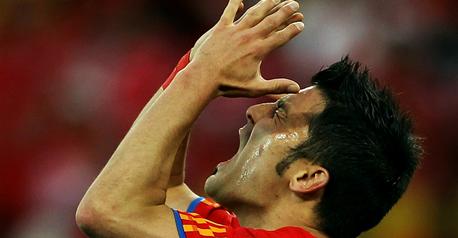 The Swiss team confirmed that matches are resolved on the pitch and not on paper, and that nominations do not mean anything in the World Cup South Africa 2010. The swiss side silenced million of Spanish citizens around the world after defeating  the European champions 1 – zero “Moses Maphida” Stadium in Durban in the first round. Del Bosque was speechless after the Swiss managed to score in the 52nd min. forcing him to throw all his weapons on the table, but with no effect whatsoever. 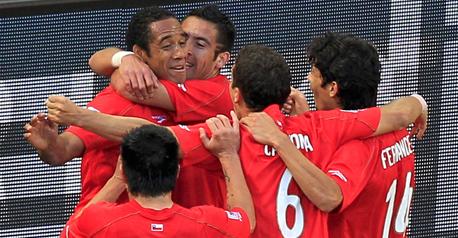 The South American Team plays a solo piece with the Central American outsiders Honduras. The Chileans scored the only goal of the match by Jean Beausejour in the 34th min. The Chilean side gave an amazing display of soccer, with many chances to score, and no response from the Honduras side. The Spaniards and Swiss game is yet to define the leading team in the group.