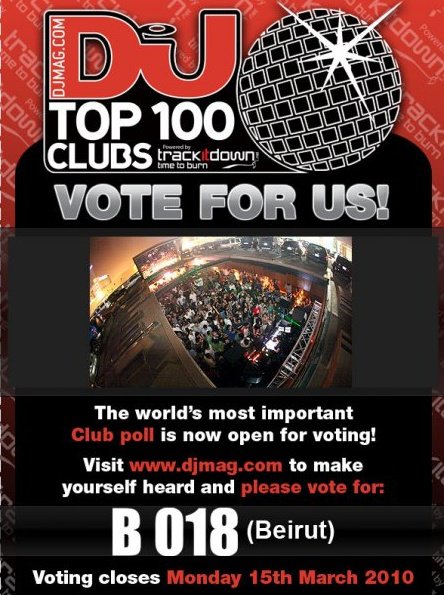 Let’s get Beirut’s longest-running club, the club we all love and spend our late nights at, the club with so much history and symbolism and the club that never ceases to amaze Lebanese and international clubbers higher up on the list, giving it the recognition it deserves!

All you have to do is click on the image above, you will be redirected to the voting page, simply enter:

Then, all you have to do is verify your vote after an email with a link is sent to you, and you’re all set!

It takes less than a total of 30 seconds guys, so let’s put the Beirut nightlife higher up on the world chart! 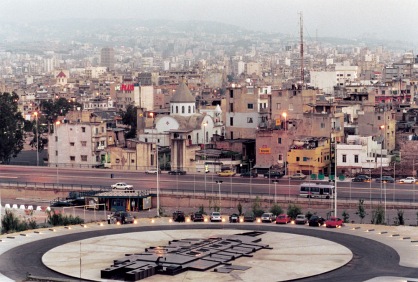 Newer Post In the Trenches
Older PostiPad Turns One