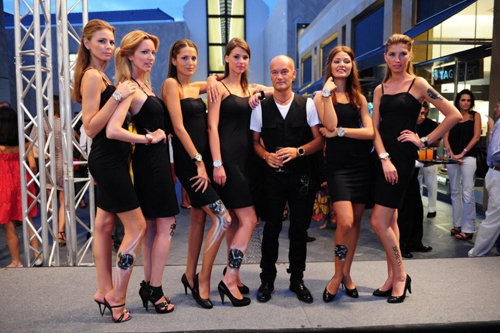 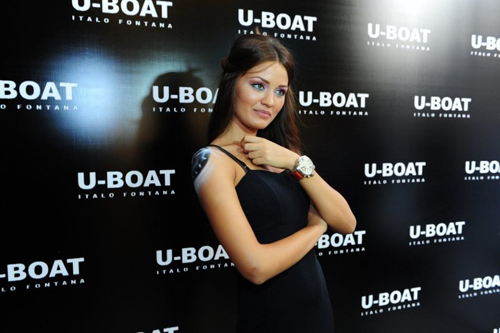 U-Boat opened its 15th shop around the world in Beirut on July 27th, 2010 in Down Town- Beirut Souks in the presence of the Italian designer, Mr. Italo Fontana and the Lebanese owner Mr. Mounir Moufarrige.
The number 15 U-Boat shop around the world, revealed to the Lebanese the last creations of designer watches for men and women through the fashion show with L.I.P.S. International models.
Mr. Mounir Moufarrige, a Lebanese residing in Europe, is best known as an entrepreneur in the luxury product field, currently shareholder of Emanuel Ungaro; also known for previously developing Mont Blanc, Chloe, Stella McCarthy and Goyard.
The VIP guests, as well as the press and media were present during the Grand Opening which showed the variety of high end watches. 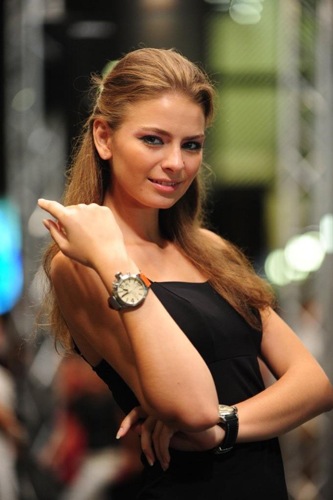 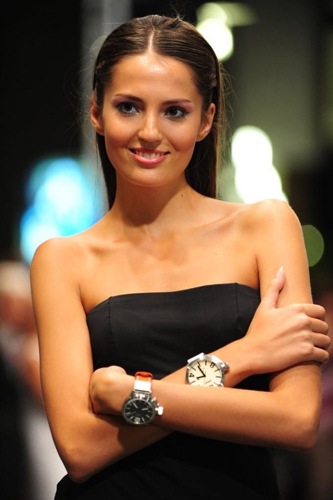